A WOMAN who settled down for a 20-minute power nap woke up three hours later, she has confessed.

Susan Traherne was working from home when she decided the restorative power nap would be perfect to charge her up for a tedious afternoon doing work she had put off all morning.

She said: “I’ve read all about it. 20 minutes exactly is the optimal time before you fall into REM sleep, so you’re refreshed but not groggy and still tired enough to sleep at night.

“The issue that was my body had accumulated exhaustion and decided to chain nine power naps together for some kind of hyperpower nap, and woke up at 3.45pm.

“I’d missed two conference calls, it was going dark, my laptop was dead and the dog was licking my face. But despite it all I did feel restored.

“Also, I had five missed calls from my husband asking why I hadn’t picked up the kids. But naps are my guilty pleasure. I had to lie and say I was having an affair.”

Taxi driver not even pretending to focus on driving 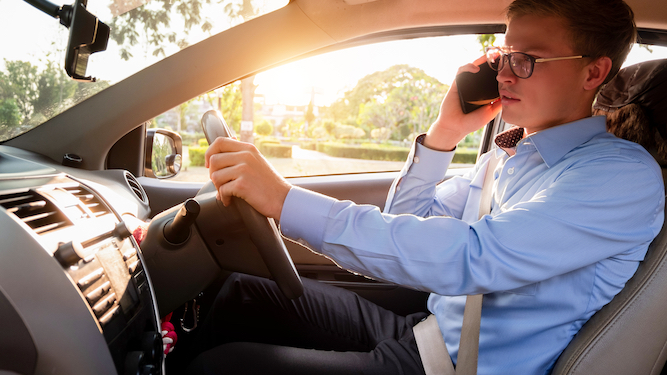 A TAXI driver is no longer even keeping up the pretence that he is concentrating on driving two tons of car and is busy doing other things.

Licenced cab driver Wayne Hayes spent the journey texting, Tweeting, holding a radio conversation, absent-mindedly flicking through some kind of documentation, ogling women and reeling off a long story about his dispute with the council.

He admitted: “I like driving, but it gets tedious after a while. And I’m doing it all day.

“So I’ve cut out stuff like checking mirrors, indicating and braking early so I can fit in more phone calls, loudly agreeing with callers into Nigel Farage on LBC, and eating pork scratchings.”

Pedestrian Julian Cook said: “The taxi stopped within inches of me at a zebra crossing and the driver looked completely nonplussed.

“When I looked closely, he appeared to be chopping an onion.”