Worker jubilant after IT problem doesn't have blindingly obvious solution

A WOMAN is celebrating avoiding a mortifying IT incident after the shocking discovery her broken computer is not a simple error and her fault.

Lucy Parry signed into her laptop only to find none of her files there, and called IT with the sick knowledge it would be embarrasingly simple and make her look a twat.

She said: “I put the call off for two cups of coffee. I shook the bloody thing to make sure it wasn’t Dorito in the USB port like last time. But I knew I’d have f**ked it up.

“Normally they come on, tell me I’ve turned off my wi-fi, and sigh like I’m a waste of the earth’s resources.

“But the guy took over my mouse in that creepy way, then kept opening things, then typing things, and it became clear I’d either really buggered it this time or it was genuine. He even tried to do a fancy computer thing that made the screen look like the Matrix and it still did nothing.

“Even when he called his supervisor she was clueless. She spoke to me directly and I assumed it was to accuse me of breaking the laptop with my bludgeoning stupidity. But she actually apologised. I feel like a God.

“The only small downside is that all my work’s been lost and it’s set our team project back a week. But whatever.”

Christmas brought forward to tomorrow and lockdown to day after, says government 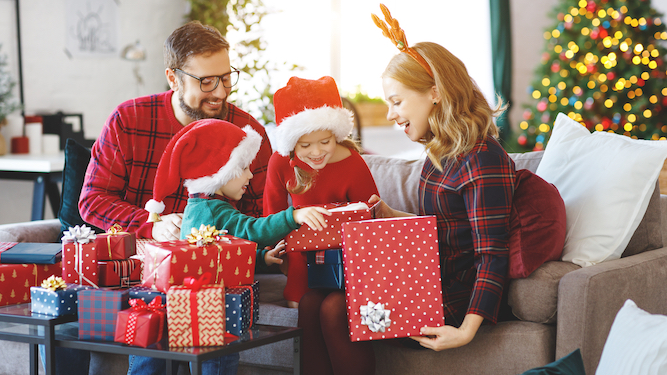 THE government has brought Christmas Day forward to tomorrow and full lockdown to first thing Wednesday, they have confirmed.

With Omicron infections skyrocketing, today has been made Christmas Eve and December 21st is Christmas Day, so the country can briefly experience festive joy before months in lockdown.

Health secretary Sajid Javid said: “We will not cancel Christmas. But we will give you the early Christmas present of giving you Christmas early.

“This is a compromise. You want Christmas and you don’t want Covid. This is the only way to achieve both so start panic-buying now.

“If you’re a sensible Tory and have your shit together you’ve probably already got everything you need. If you were planning on leaving it until Friday to do a big food shop and pick up thoughtless gifts that’s on you.

“Look, we’ve seen the opinion polls, we need you to have a lovely f**king Christmas whether you like it or not. We’ll claim it as a massive victory and have an ill-advised New Year’s celebration in Downing Street. Everyone wins.”

Martin Bishop of Leamington Spa said: “It’s a start, but why not move Christmas to summer when there’s less illness about permanently? If Qatar can move the World Cup why not?”