All transport links with Leeds to be severed

ALL rail, road and footpath links to Leeds are to be severed permanently from the end of 2021, the government has announced.

The HS2 rail line to Leeds has been cancelled, all other rail lines will be torn up, roads will be blocked and routes out will be patrolled by armed guards with orders to shoot on sight in a decision welcomed by the rest of Britain.

Levelling up minister Kemi Badenoch said: “HS2 made us realise that not only should nobody go to Leeds quicker, nobody should go to Leeds at all. It’s a Northern shithole and that role’s amply filled by Manchester, Liverpool and Newcastle.

“So from 00.01am on January 1st, 2022, Leeds will be forcibly cut off from Britain. Nobody will be allowed in or out. It will be wiped from maps and from history.

“Anyone who lives or works in Leeds is advised not to. No compensation will be offered. You made the wrong choices, and it’s on you to suffer the consequences.

“Together we can rid Britain of the scourge of Leeds. It would be grossly irresponsible of us not to at least try.” 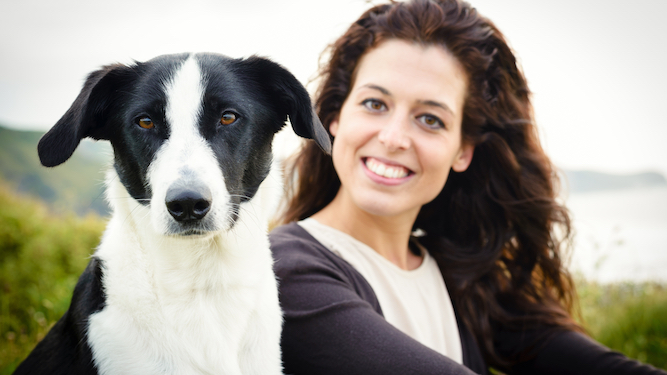 A DOG whose owner prefers canine to human company has confirmed that he absolutely does not prefer humans to dogs.

Border collie Stewart is provided with food, shelter and companionship by owner Hannah Tomlinson but would never rank her or any other bipedal f**kwit over his own species.

He said: “Hannah’s always telling me I’m much better company than any human. And I absolutely agree.

“I don’t think she entirely realises that means I’d rather be sniffing a Jack Russell’s arse than spending time with her, but I don’t give a shit.

“Humans are awful. They do stuff like start wars and send passive aggressive emails. I once saw a man break up with his girlfriend by introducing her to his wife. That’s brutal even to me, and yesterday I chased a swan onto a dual carriageway.

“I’m not convinced she’s so into dogs anyway. She didn’t seem that pleased when I tore up four cushions because I was bored – not stressed, bored – and she never wants to watch me lick my balls.”

Tomlinson said: “Other humans are insufferable shits but doggos are pure little angels. Just look at Stewart growling at that Shih Tzu then pissing on that bench. Such an admirable species.”