Am I to be damned forever for a single flaw? Johnson asks heavens

BORIS Johnson has lamented that a single error, committed multiple times over a year, seems set to blight his long and distinguished career of public service.

The prime minister, who hoped the country could see past one uncharacteristic mistake and focus instead on the many blessings his tireless efforts have showered upon Britain, admitted that it seems unfair a tiny flaw should be his undoing.

He said: “For one incidence of impetuosity I may be laid low. After years of honest, altruistic service in political office for my country, wielding the sword of truth in the just Conservative cause, is this how I am rewarded?

“Probity has been my watchword. Integrity, also. Marital fidelity. Good grooming and dapper appearance, another two. I am wracked with remorse for my lone sin. Yet all this counts for naught.

“When I think of how I have struggled in this life, pulling myself up by my bootstraps from fag to assistant captain of my house rugger team at Eton, the injustice of it all makes me wonder if there is a God at all.

“My father always told me, boy, though you are of but humble stock, be true and decent and put others first and you’ll go far in this world. Was he wrong?

“Are selflessness, dedication and merit not cherished in these benighted times? Will it be me today and tomorrow, who knows, Jacob Rees-Mogg?” 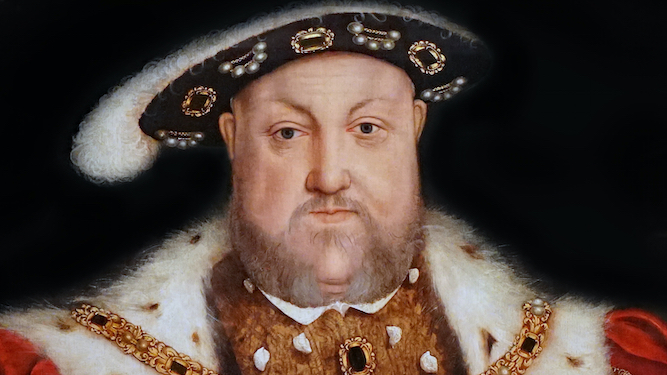 OTHER countries have interesting history. In Britain, the best you get is a man in a crown dying in a muddy field in Leicestershire. And these greatest hits:

The Great Fire of London

Sounds exciting, but in reality all anyone can remember from the teacher’s drone is that it started at a bakery and Samuel Pepys buried a cheese. Why would you remember anything else when the lesson was a wordsearch for ‘thatched roof’ and a dot-to-dot of a ruined family home?

We get it, the guy shagged. A lot, including sisters. But that’s hardly thrilling to teenagers raised on the good seasons of Love Island. And what else did he do? Ah, a fortnight of lessons examining the power structure of the Catholic church. At which point, like when they endlessly dissect it in Love Island, even the shagging’s dull.

Pivotal in making British democracy subservient to the will of the people rather than an aristocratic few, the repeal of the Corn Laws was an epochal moment for our country. Except even the thickest GCSE student is well aware we’re still ruled for the benefit of an aristocratic few, so it’s clearly history not worth f**king learning.

Exciting hypothetically. Largely about what could have happened and why – religion again – before a brief and gratifyingly graphic discussion of Stuart-era tortures and where the various plotters’ heads ended up. Asking a class of nine-year-olds about capital punishment for terrorists certainly sparks lively drawings.

The origins of World War I

There’s a valuable lesson in here somewhere about how we can avoid escalation to violence, but the endless listing of alliances and back-and-forths and the September Memorandum makes it as fascinating as a teenager’s TikTok account of the drama about what Ashleigh said to Jenna at lunch.

The pièce de résistance. Not a hint of violence or shagging, just different types of soil and beige crops over and over again, like a particularly unsexy episode of Countryfile. There’s not even any chance of the creaky telly being wheeled out for this one. Just remember wheat, beans, fallow, whatever.