Boris's guide to being Trump's bitch

WHAT ho! If there’s one thing I’ve learned in life, it’s that sometimes you can’t avoid kissing the a*se of an unstable orange buffoon. Here’s how to do it.

This week Donald called the British ambassador “very stupid”. He has many other witty put-downs, such as “douchebag”, “pussy” and “dumb f*ck”. I have to admit I laugh like a drain at the sparkling badinage of this latter day Wilde, I really do.

Do what Donald says

Donald is a man who’s used to getting what he wants – and good on him, I say! So when we last met and he asked me to “dance like a clown, you the British clown guy”, I readily obliged, prancing foolishly around the room for almost an hour until he told me to stop. It was enormous fun.

Trump’s use of English is somewhat different to other people’s. For example, “the cat sat on the mat” will come out as “We have cats, very good cats, the best cats, sitting on mats, all sorts of mats, the bigliest mats”. Some might say this is the garbled speech of an imbecile, but who except the most brilliant of minds could invent their own language?

Be unquestioningly loyal at all times

Contrary to popular belief, Donald does not get into disputes because he is a belligerent f*ckwit. So when we were having dinner and he started shouting at a waiter I gave the fellow a good kick in the buttocks as he scuttled off to the kitchen. I think Donald liked that, although it’s sometimes hard to tell because he goes partially to sleep, like an evil lizard.

Pray he is not being literal

I used to think that if Donald said “Kiss my ass!” he was speaking figuratively, but after certain allegations about certain videos I am no longer so sure. All I’m saying is that on my next visit to the States I shall be taking plenty of mouthwash.

What sort of anti-vaccine halfwit are you? 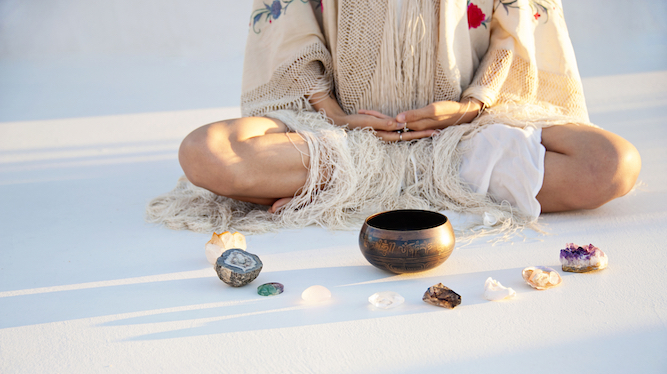 ARE you furious about plans to give the cancer-preventing HPV vaccine to 12-year-old boys? Find out exactly what type of anti-science b*llend you are below:

Your rage about exaggerated risks like vaccines, grooming gangs and LGBT education for the under-fives is what keeps you going, occupying far more of your time than doing something useful like teaching your children to f*cking read.

Vaccine paranoia fits neatly into your terrifying imaginary world of New World Orders and 9/11 truths. If anything, vaccines are the least of your worries when you’re headed for a FEMA death camp run by a Satanic-Illuminati cabal and their anal-probing alien buddies.

You were sh*t at science at school, so science is clearly sh*t. You believe vaccines cause autism and electrical waves from street lights are the cause of your headaches, not Vodkat from Asda.

If you’re an ancient DJ, past-it model or former member of a dire, two-hit 1990s pop band, anti-vaxxer views offer a last taste of fame. Really you should do the dignified thing and quietly fade into appearing in panto in Romford.

You have a gullible belief in any fringe bullsh*t, including but not restricted to: healing crystals, ghosts, angels, past life regression, colonic irrigation and Slender Man. Everything you believe is f*ckwitted nonsense, but at least you’re consistent.

If you’re Katie Hopkins or similar, anti-vaccine hysteria is a great opportunity to grind some dismal axe about ‘the nanny state telling you what to do’. You’d be in favour of smallpox if it played well on Twitter.