NETFLIX show Stranger Things is streamed to viewers in Norfolk as Normal Things, the company has confirmed.

The move repositions the series as a relatable show in which teenagers from a small town experience things typical to growing up in the Fenland regions without changing any of the content.

A spokesman said: “We received a lot of complaints from the area about the first series. Chiefly that there were no supernatural events taking place because they were all perfectly normal and hardly worth remarking on.

“We’re also not promoting it in those regions as being set in the 1980s, because in Norfolk digital watches, videotapes and extra-long cords on home telephones are right on the cutting edge.”

Norfolk-specific name changes have precedents, with Supernatural broadcast as Natural and The X-Files renamed What Happens In Cromer.

Swaffham councillor Francesca Johnson said: “Normal Things is an important show for Norfolk. Everyone here is very much looking forward to seeing themselves represented on screen. This stuff matters.

“My own daughter is named Eleven. Well after the first eight or so you run out of names.”

White bloke with dreadlocks turns out to be the hard kind 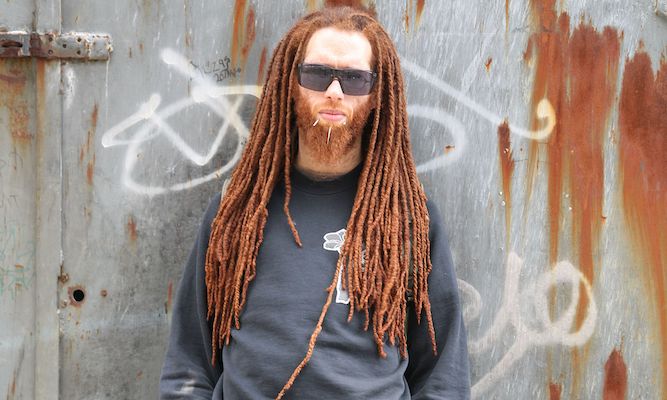 A WHITE man with dreadlocks assumed to be the trust-fund type was instead the hard dog-on-a-rope kind, a shaken man has confirmed.

Tom Booker saw the man, who was wearing battered Converse trainers and smoking skunk, and assumed he could be safely mocked for his public school education only to find he was the other kind.

He said: “I walked over there with a light opening jibe about cultural appropriation and almost got my face booted in. How was I to know?

“It turns out that yes, while he DJs, he plays aggressive in-your-face gabba trance at traveller parties and didn’t take at all well to my suggestion that it was ‘positive conscious vibes’ for ‘trustafarians living in Daddy’s investment portfolio’.

“I then heard at length about the years he’d spent homeless, his ideological committment to squatting, and his embrace of Buddhism which why I wasn’t getting my head slammed against a wall.

“They should carry some kind of warning that they’re the fighting-police-on-a-demo kind of dreadlocked white man, not the asking-for-sponsorship-to-travel-around-Vietnam kind.

“That said I still managed to buy an eighth off him.”