CARRIE Symonds, in her capacity as prime minister’s consort, has announced a full cabinet reshuffle.

Symonds, who holds the role because she was the one Boris Johnson was impregnating when the music stopped, fired director of communications Lee Cain yesterday and intends to clear out more dead wood today.

She said: “Dominic Raab goes. He once came in when I was breastfeeding, and I can’t forget the look on his face.

“Hancock stays, in advance of next year’s trial and public execution, but I’m just one more unmarried mother to Priti Patel so she’s getting Northern Ireland. That should be fun, what with all these interesting customs arrangements.

“And Rishi’s going nowhere. We all love Rishi. He’s actually got money, unlike that broke-ass bitch I’ve ended up shackled to.”

'Gaslighting' and other trendy phrases idiots use and get wrong 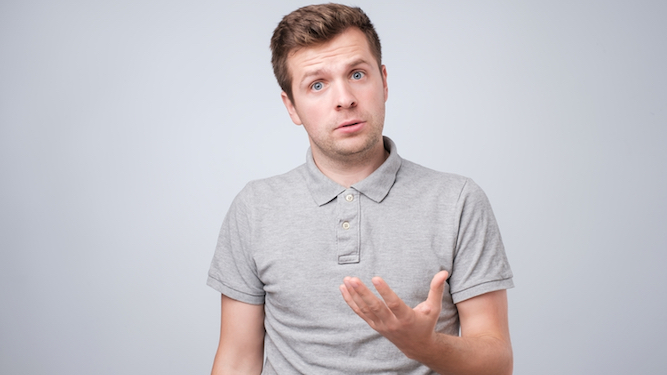 DO you like to sprinkle your conversation with contemporary phrases, but get them wrong and sound like an idiot? Here are some to avoid.

An attempt to make someone doubt their whole reality, as in the play Gas Light, but used as a pretentious way of saying ‘lying’. Boris Johnson isn’t gaslighting anyone, he’s just a brazen liar who would say he’s in bed with your girlfriend to check the mattress is comfy enough for you.

‘I could care less’

An Americanism which makes far less sense than the correct version ‘I couldn’t care less’. Why say this when you wouldn’t describe a trip to Tesco as: ‘I went to the store to pick up some groceries but there were no cheese and onion chips, goddam it.’

Or in British English: ‘stay AT home’. Thanks to Covid, the government is fond of this one, as if American phrasing will stop them looking like headless chickens with an interest in cronyism and instead like a well-trained SWAT team in a film. Their next slogan may well be ‘GO GO GO!’.

Not exactly trendy, but common right now. It’s lose-lose if you type this. It either implies you think everything must be a nautical phrase and are probably wrong about brass monkeys too, or the only thing you read is internet comments full of bad English. You undoubtedly think that someone who repeatedly fails in life is a ‘looser’.

‘Socialist’ has a variety of legitimate meanings, but right-wing types are trying to make it into a pejorative term, as in the US. Okay, it would be time-consuming to say ‘Anything that’s a bit liberal or leftish I don’t agree with and that includes transgenderism and free school meals’, but at least it would be honest.