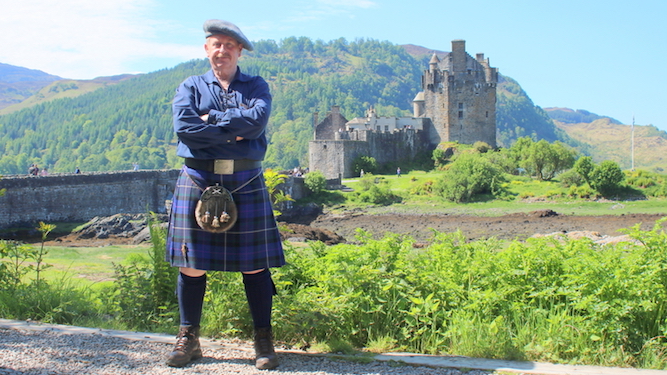 ENGLAND is considering selling off its most valuable possession to help pay for the impending economic crisis, it has emerged.

With the UK hurtling toward a severe recession, Rishi Sunak announced he is thinking of covering the cost of his party’s terrible economic policies by putting Scotland on Gumtree.

The chancellor said: “This will come as a shock to the people of Scotland, who have always lived in complete harmony with England, but we need to raise some cash.”

As he drafted the Gumtree ad, Sunak continued: “Potential buyers should be aware that the country has only had one previous owner, however there are some signs of wear and tear in Glasgow and Trident won’t be included.

“I’m prepared to chuck in Wales and Northern Ireland if that sweetens the deal. If you’re interested drop me a line on Twitter and we can arrange a convenient time for you to pop round and pick up the lot.

“With a bit of luck I reckon we could raise upwards of two, maybe even three thousand pounds.”

SNP leader Nicola Sturgeon said: “The chancellor’s outrageous proposal shows a complete lack of understanding of Scotland and its proud history. But if it saves me the ball-ache of a second referendum I’ll be round in my car on Saturday.” 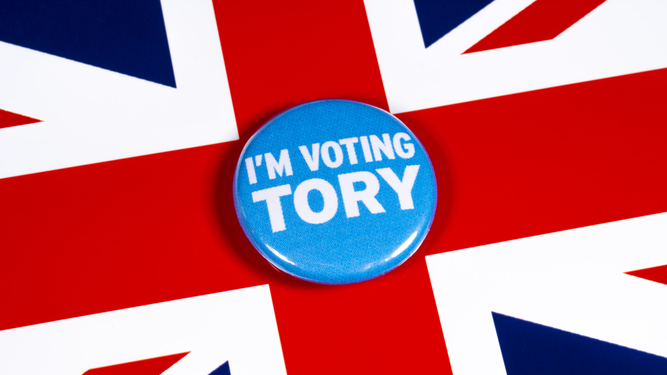 ARE you a Tory voter who can’t accept any criticism of the government no matter how poorly they perform? Here’s how to share your denialism.

People dying was terrible. However now it’s clear that the government is responsible, change your tune to “We need to reopen the economy for the sake of young people”. Those young people you were calling ‘pants-wetting snowflakes’ a week ago.

Be a pest on the internet

Put in so many hours posting on the internet that people justifiably think you’re a paid social media wonk at Conservative Campaign Headquarters. Which would be a lot more normal than tapping out ‘Gordon Broon sold all the gold!!!’ five times a day in 2020, for free.

Lap up any patronising bullshit

A normal person is insulted by crap like ‘Stay alert’ or The Adventures of Dominic Cummings. Not you – this is good advice and Mr Cummings has invented an excellent new eye test that will no doubt soon be adopted by the NHS and Specsavers.

Keep your eyes on the prize

Even if you’ve begun to question the drivel you spout, remember it’s all in service of the greatest thing ever to happen to Britain: Brexit. Or to put it more truthfully: getting foreigners to f**k off.

Don’t worry about being consistently wrong

BMW was going get a favourable Brexit deal for the UK. They haven’t, and they’ve said they won’t. But don’t let that stop you insisting it’s going to happen. If you applied this level of being wrong to everyday life, you’d eat raw chicken every week and think it was just bad luck you were in hospital again.