ONLY politeness is stopping people asking a Jeremy Corbyn supporter how the hell a ‘left-wing Brexit’ is supposed to work.

Student Nathan Muir infuriatingly drones on about “building a fairer socialist society”, despite most people in favour of Brexit appearing to be right-wing gits.

“I’d really like him to explain how a left-wing Brexit will work if the economy’s stuffed. That and the small matter of everyone who’s in charge of Brexit being a Tory or a free market nutter.

“However, the only way I can think to phrase the question is ‘Have you lost your fucking mind, you absolute fucking twat?’ and I don’t feel like that will help our friendship.

“Also, if he calls it ‘Lexit’ one more time I’m going to move straight past the conversation bit and just punch him very hard in the face.”

Muir said: “Lexit will be great for Britain, and this is totally different to the time I got really into Communism and ponced around the common room talking about violent revolution.”

Man more successful than Britpop band he used to worship 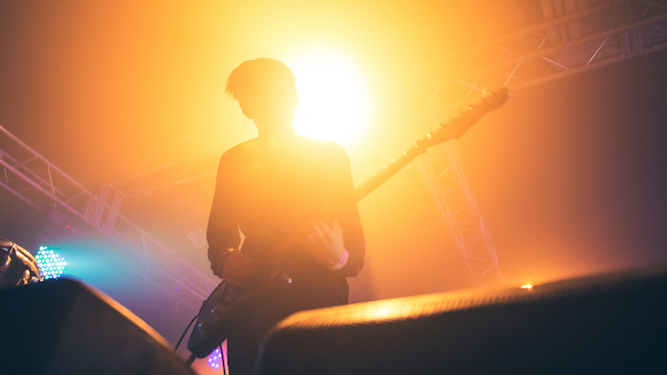 A MIDDLE-AGED office worker has discovered he is actually more successful than a Britpop band he used to think were incredible.

Tom Logan went to see 1990s band Ice Garden at a small local music venue and was thrilled to find them drinking at the bar with him afterwards like non-famous people.

Logan said: “Ice Garden were my third favourite band when I was a student. I couldn’t believe I was talking to them, although to be honest there weren’t that many people there.

“They seemed a bit glum, and it turns out that being the NME darlings of 1994 isn’t that profitable. Apparently they make about £25k from their music now, which is a lot less than I get at the boring insurance company.

“It was also weird talking to the singer Donna who I was totally in love with a quarter-century years ago. I hate to say it, but she has aged a bit and my wife is considerably hotter.

“They say you should never meet your heroes, but I’d thoroughly recommend it if they make you feel better about your mundane life.”

Ice Garden lead singer Donna Sheridan said: “It was really nice of Tom to buy 15 CDs ‘for his friends’. He didn’t need to do that, but at least I can pay my electricity now.”