You f**king well would. You’ll have a few drinks at the golf club and think, why not? We’ll be dead in a few years anyway, who cares? Or you think she’s great, in which case you’re dangerously mad and should be disbarred from voting. Or owning sharp pencils.

Admittedly that’s unlikely. You just won’t vote for the other bloke because Love Thy Neighbour and It Ain’t Half Hot Mum were too ‘woke’ for your tastes.

So we get Truss. This is on you, old white people. Well, more red-coloured. You’ll see to it that this self-obsessed cabbage patch doll is PM thanks to lame Thatcherite cosplay like riding a tank around.

You’re only sad that Nadine f**king Dorries isn’t running, or you’d vote for her, wouldn’t you? Or Thatcher. She’d get your vote. And yes, we do mean the dug-up version.

Still, you’ve got the next best thing – Liz’s zombie-like patriotic pronouncements. Think it’s high time we declared nuclear war on Brussels? Vote Truss. Still want to ‘get Brexit done’ for some reason? Liz is a convert.

Was Boris Johnson not bad enough, and now you want someone who’s shit in a different way? The only explanation is that Tory members all have gin-soaked scrambled eggs for brains. Which may not be a bad idea. Make mine a pint of Gordon’s. 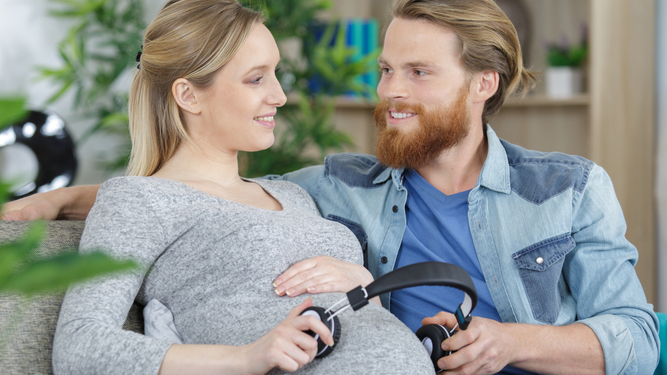 ONE of benefits of having children is boosting your own status with pretentious, aspirational middle names. Try cursing them with these before they’re old enough to get a deed poll.

If you’re not posh you won’t have any recorded medieval family names. But don’t let that stop you – just consult a historical film, such as Robin Hood: Prince of Thieves. Pete Locksley de Gisbourne-Scarlett is pretty impressive. Don’t get carried away, though. Ralph Fiennes is actually Ralph Nathaniel Twisleton-Wykeham Fiennes, which sounds as if he’s named after a Sunday Times article about scenic villages for weekend breaks. Maybe he is.

What youngster in a class full of Jacks, Jaydens and Sophies wouldn’t like the middle names Herbert, Walter or Agatha? The smug parent can thus immortalise ancestors who were farm labourers and scullery maids who they’d consider a bit common now. It doesn’t make a lot of sense, but nor do middle names in general. There’s probably some poor sod out there called Ian Lord Vader Blenkinsop.

To show off your Radio 4 intellect why not burden your offspring with middle-names of characters from Greek and Roman mythology? Little Jasper Apollo and Clementine Demeter will love being laughed at by kids with more contemporary ridiculous middle names. Or fail to understand what the names actually mean, so your daughter is Rose Alice Medusa Smith.

Middle-naming a child after national achievements is an act of supreme self-importance, or unhinged patriotism. Saddle your little one with part or all of: William Wallace, Archie Gemmill, the Battle of Trafalgar, the 2005 Ashes winning England cricket team. Try cramming a whole range of national achievements in there, eg. Jack Dunkirk Dyson Shakespeare Daley Thompson Thompson.

There’s nothing more self-centred than a middle name which is the elitist educational establishment you attended and continue to drone on about decades later. If you give all your children middle names like Magdalen or Corpus Christi then surely one of them will get in, right? Note: this strategy will not work with ‘Hogwarts’.

Just nauseating. Naming your children after the places where they were conceived is just a bit tasteless and show-offy if it’s Andalucia or Aruba, and downright cruel if it’s Montepulciano. Worse still, with no foreign travel during Covid, your kid may find themselves with the middle name Skegness, or simply where you live, eg. exotic Crewe.