God damn I wish we weren’t so shit at this, say Tories

SENIOR Tories are furious that the party is so shit at running the country that it could damage their prospects at the next election.

Conservative MPs are once again left wondering how it is that a party which is so good at getting elected always f**ks everything up the minute it gets into power.

Susan Traherne, member for Eddisbury, said: “It’s such a tiny little thing, not being able to govern.

“Compared to our owning most of the country, having an entirely compliant media backing our every lie and having all the money, you’d think it wouldn’t matter at all. But somehow it still does.

“Just because we inevitably make everything work worse while costing shitloads more – for example trains, energy, the NHS, universities, I could go on – the electorate can’t handle more than a decade or so before turning against us and I don’t think that’s fair.

“Yes, we’ve f**ked everything up and it doesn’t seem unf**kable. Yes, inflation and interest rates are going to rocket. Yes you’ll lose your house. But it saddens me that you’re so disloyal you’ll use that as an excuse to turn against us.”

She added: “Still, we’ll probably get another five years to fix things at the next election. But I know us. We won’t fix shit.” 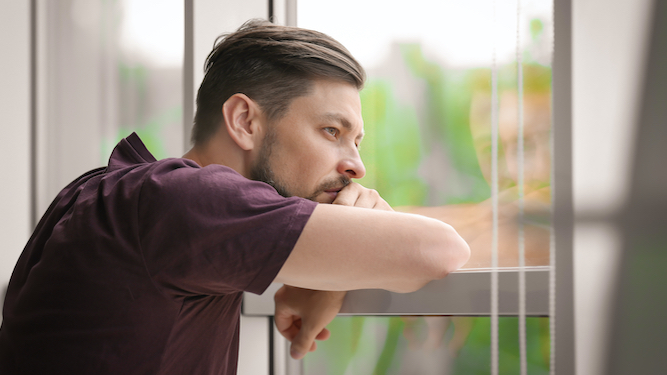 A MAN has described the recent incredible success of his closest friend as ‘sickening’ and ‘completely selfish’.

Joe Turner was left in a state of distress when he heard his best friend Stephen Malley had secured the job of his dreams complete with a six-figure salary, just months after marrying a wonderful woman and starting a family.

Mr Turner said: “It’s not that I want to see Stephen fail or suffer. It’s just that when he does really well it makes me hate him a bit. Well, a lot.

“It’s great that things are going so well and, in a way, I’m really pleased for him. But I do wonder if he even considered how much pain his actions would cause me.

“I’m not a jealous man. But it’s just good manners to check and see how my life is going before making these sorts of decisions.

“It’s a shame, but I’m going to have to look for an uglier, less ambitious friend to protect myself from this sort of turmoil in the future. Sorry, Stephen.”

Stephen Malley said: “I’m gutted to lose Joe, but only because his utter failure at life made me look amazing.”