Government to provide emergency heating but only for awful Tory pensioners

THE government is planning to supply emergency heaters, blankets and duvets to old folk, but only the ones who are diehard Conservatives.

Wizened bigots, golliwog owners and fans of the death penalty will be among those who will benefit from the kind gesture, so long as they vote Tory and not UKIP.

Junior health minister Denys Finch Hatton said: “As temperatures dip below zero, it is important our party membership doesn’t do the same.

“Priority will be given to the most horrible elderly Tories. If they keep banging on about immigration – or better still, apartheid – they’ll be as snug as a bug in a rug.

“We’ll be focusing on marginal constituencies, where warm winter woolies could mean the difference between life and death for the chances of our parliamentary candidates.

“This isn’t about shoring up our dwindling voter base, although if someone’s thinking of defecting we might tempt them back by installing a magnificent log fire and giving them a year’s supply of crumpets.”

When criticised for not broadening the emergency heating plan to include all Britain’s pensioners, Finch Hatton decided to irrelevantly criticise Jeremy Corbyn.

He said: “Corbyn calls himself a socialist yet he has central heating. What a bloody hypocrite.” 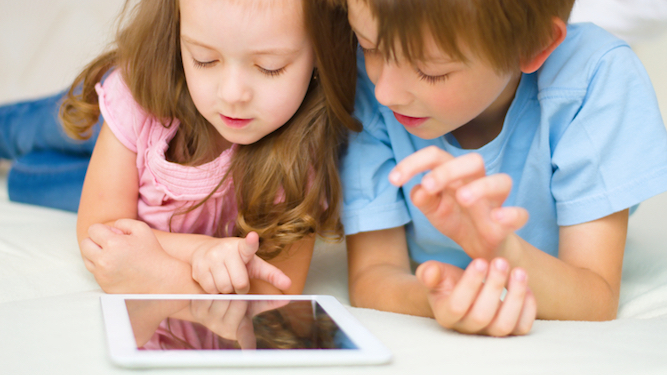 PARENTS have agreed that giving children screen time is less harmful than having to interact with them.

After being advised by paediatricians not to worry about screen time, parents laughed heartily and said the only alternative was putting up with their kids’ constant nonsense.

Father-of-two Martin Bishop said: “Were it not for the iPad I’d be subjected to endless, mindless conversations about where rain comes from and my son Jack’s tedious invisible friend Felix.

“Or worse, my daughter Suzi demanding I pretend to be a horse until I’m half dead from exhaustion. I’m surprised doctors didn’t recommend increasing screen time for their own good.

“Am I a great parent? No. Is the iPad? Probably. It’s Apple after all.”

Five-year-old Jack Bishop said: “Sometimes me and daddy play a game called ‘How long can Jack stay on the iPad?’. I did 11 hours yesterday.”