THE exact same people facilitating Boris Johnson’s escape from any kind of consequence are marvelling that he has escaped without consequences.

Conservative MPs are amazed that the greased piglet has once again slipped away scot-free, while standing with shiny hands next to an extra-large tub labelled ‘Piglet Grease’.

Susan Traherne, MP for Renfrewshire East, said: “Once again the consummate political survivor walks away from total disaster without a scratch. Hats off to him.

“No, I haven’t put in a letter of no confidence to the 1922 Committee. Why would I do that when he’s already proved it can’t stop him?”

Denys Finch Hatton, member for Waveney, agreed: “You can’t lay a finger on the man. That’s why I sat in silence behind him yesterday, even though I completely disagree with his actions.

“And the tabloid press just wave him by as if he’s done nothing at all, despite public anger. Did I tell them how I felt? Bloody hell no. I don’t want them laying into me.”

Voter Mary Fisher said: “Yep, he’s got away with it again. And I fully intend to vote for him again because it’s loveable.” 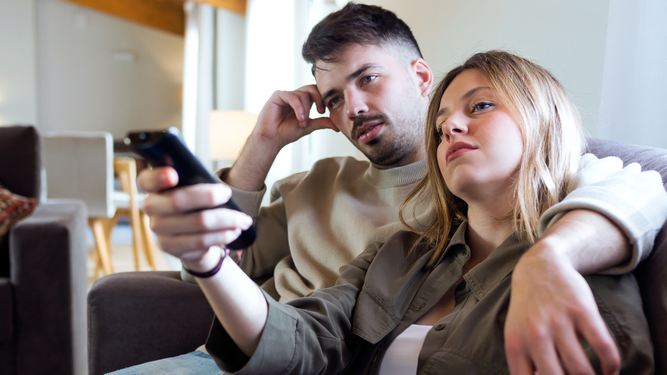 BORING people with the personalities of wet bread are celebrating finally getting public recognition thanks to the BBC series Conversations with Friends.

Individuals normally ostracised by society for being dull as f**k are pleased that their lives are being depicted onscreen in their true colours, which are mostly grey and beige.

Desperately tedious person Nikki Hollis said: “For years we’ve been marginalised in favour of characters who don’t make you want to punch yourself in the face just so something interesting happens.

“But thanks to the TV version of Sally Rooney’s latest novel, our community is being seen for what we really are – awkward people having stilted conversations that make you consider topping yourself due to the sheer monotony of listening to them.

“The characters are truly authentic portrayals of the lives of crushingly mundane people like me. I mean, they can’t even make having an affair exciting.

“But it’s exactly that lack of any sort of chemistry or passion that represents me and my kind so accurately. I’m sure all television will be like this soon.”

A spokesman for the BBC said: “I can guarantee it won’t. We’ve made a terrible miscalculation with this one.”