I have definitely got away with it

I STAND before you today in the House of Commons to confirm, once and for all, that I have got away with it.

The report has been released, albeit it is not the full report and it does confirm that there are currently 12 ongoing police investigations a number of which are into my behaviour, but basically I’m in the clear. That is the lesson to learn from today.

I will do those things the British public is loudly demanding, such as set up an office of the prime minister. That is the least I owe to those who lost family members. I will also review the civil service code of conduct, because I think we can all agree that was the problem.

There will be no further investigations. The full report will never be released. The Metropolitan Police will be leant on until they agree to keep quiet. I get it and I will fix it.

Because I stand before you today humbled by my own capacity to never quite be caught. In respecful awe of my own facility to wriggle out of shit, tested over the years and honed to perfection.

And, emboldened by success, I pledge to you that I will continue on my path. That I will lie, spread the blame and let others pay the price without ceasing to consider the cost, because that is who I am. Thank you.

Six Hollywood beefcakes who are a genuine threat to your marriage 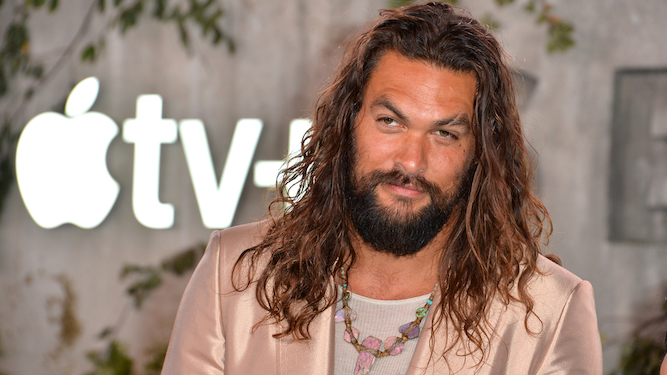 NO matter how happy you think your marriage is, it would end the instant one of these hunks came calling on your wife. Know them and fear them:

He’s Aquaman, he’s single, he’s by all accounts a really lovely guy. And he’s been your wife’s desktop background ever since he was the Horselord or whatever in Game of Thrones, so all it takes is a smouldering glance and a flex of his abs and she’s gone.

Speaking of superheroes, didn’t your wife used to hate those films? Now she’s got the premiere of Thor: Love and Thunder on the calendar. She even liked him when he was fat in Endgame, which you took as good news for your own heavy gut but actually it was just a testament to her lust for Chris.

Long before he got abs and became friends with George Clooney – a previous nemesis – his looks to camera on The Office had her shifting suspiciously on the sofa. At any point he could turn up at your door and destroy a 15-year commitment with a single Jim smile. Sly bastard.

Endearingly nerdy and undeniably hunky, Cavill spends his time when not smouldering on screen painting Warhammer figures. So do you, but his light touch when drybrushing shows what a sensitive, caring lover he would be. Your wife had to drive you to A&E when a Tyranid got glued to your thumbnail.

He’s so down to earth! He’s so lovely! He’s definitely the kind of bloke who could take your wife on a romantic date to Nandos and still be in her good books! Worst still he’s a London boy, so he’s only a train ride or a short drive away, as your wife is at pains to point out!

Now he’s shed his 50 Shades past, Belfast’s Jamie is a fantasy your wife is willing to admit to a little too readily. And yes, you have caught her comparing a picture of herself to ‘Jamie Dornan wife’ on Google Images. She’s right, she probably could pull him.