Corbyn will be no match for me and my glove puppets, says May

THERESA May will attempt to distract from her robotic personality at the Brexit debate by using glove puppets, she has confirmed.

The prime minister will represent the views of Brexiters and Remainers with the help of delightful furry friends Breccy the Bear and Remmy the Raccoon.

A Downing Street spokesman said: “They won’t speak. Instead they’ll squeak, and Theresa will interpret it.

“So Breccy will say ‘Squeak! Squeak squeak SQUEAK!’ and she’ll say ‘What’s that, Breccy? You believe we should leave the EU without a deal and fall back on WTO rules?’.

“‘Silly Breccy! That’s not what the people voted for! And yes, we will be honouring the referendum result, Remmy! No we won’t have a second vote, you out-of-touch elite, you!’.

“It’s a brilliant way of making sure all the different views are heard and ridiculed. Also if David Dimbleby raises a valid point that really needs to be addressed Breccy will squirt him with a water pistol.”

A Labour spokesman said Jeremy Corbyn will represent all sides of the debate because he is all things to all men, although he may bring a mangy old squirrel puppet called Mr Trotsky.

Security guard over the f**king moon you've forgotten your pass 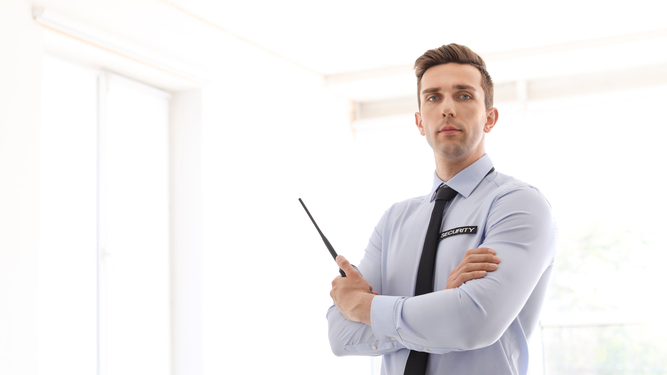 AN office security guard absolutely loves it when he can get stuck into hassling people who have forgotten their pass, he has revealed.

Wayne Hayes lives for the moment when his incredibly boring job in the foyer of a large insurance company in Milton Keynes becomes a thrilling power trip.

Hayes said: “Just because someone’s walked past me every day for the past six years doesn’t mean I can overlook it just this once. They might have a joined a terrorist group at the weekend.

“Yes, I do puff myself up in my cheap blazer and act like I’m guarding a top secret military base but that has nothing to do with me not getting into the police.

“I’m learning karate so if anyone gets aggressive I’ll take them down with a chop to their windpipe and a flying roundhouse kick then smash their head on the floor until the threat is neutralised.

“Admittedly that’s never happened and they normally just ring their office and get someone to come down and collect them while swearing quietly.”

Office worker Donna Sheridan said: “Bollocks, I’ve forgotten my pass. Looks like I’ll be getting pointless grief from Wayne, or ‘the wanker Vin Diesel’ as we all call him.”