The investigation into a number of thoroughly documented illegal gatherings that attendees are on record as attending is not expected to be challenging, especially once direct testimony is taken from the police officers who saw it all.

Nathan Muir of Hebden Bridge said: “Call me Columbo, but I’d begin there.

“Check the records, find out who was on duty, haul them to the interrogation room and get a full list of all parties they saw, heard or inadvertently attended. It doesn’t have to be Line of Duty. They’ll probably just tell you.

“They’ll definitely have noticed wheeled suitcases full of wine, because they’re sharp-eyed police, and there’ll definitely be full records of who was where when because it’s the seat of government.

“I say begin there but it can pretty much end there, really. Witness statements from serving and respected police officers should be all the evidence you need. Then arrests, massive fines, resignations.”

Met commissioner Cressida Dick said: “This might shock you, but I think we’re looking at total exoneration.” 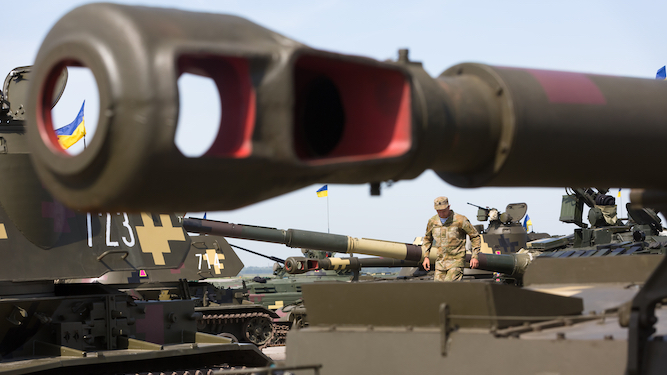 HISTORIANS have reassured the world that war with Russia will be no problem because the country is notoriously easy to invade.

The Russian forces massing on the Ukraine border are no biggie, according to professors of military history, as taking the fight to Russia has a precedent of being a breeze.

Professor Martin Bishop said: “Russia looks big, sure. But that’s what makes it so vulnerable. You can’t defend all that at once, so we can find a weak spot and stroll right in.

“Then you sweep across the rolling plains and take the cities. Volgograd, as it’s now called because Stalin’s not so popular, will fall in mere days. Russians can’t handle hardship and don’t like to fight.

“Napoleon and Hitler? Sure, they seemed unstoppable until invading Russia ended in their utter destruction, but they’re the exception to the rule.

“The Mongols managed it easily enough and they didn’t even have tanks or guns, so we should be able to conquer Russia’s rolling icy steppe in no time. We’ll have won well before the long, hard winter.

“China? They won’t get involved. They’re our friends now. They’ll keep supplying our stuff and Russia will keep the gas on and we’ll have finally dealt with this nagging problem.

“Ignore the news, and unwind by watching my documentary about the Cuban Missile Crisis. You’ll piss youself about how we blew conflict with Russia way out of proportion. It’s so naive it’s hilarious.”