AN incredible prophet can see a week into the future of England by watching the news on BBC Scotland.

Nathan Muir of Hitchin has wowed friends with his incredible prognostication abilities but insists he is not psychic but just able to read the future by seeing what Nicola Sturgeon does.

He said: “It began a few weeks ago, when I confidently predicted that Gavin Williamson would U-turn on A-level results even when he was insisting he definitely wouldn’t.

“My mates were shocked, and even more so when I knew before it happened that the Tories would completely reverse their position on masks in schools.

“People are looking at me like I’m some kind of Nostradamus, but all I’m doing is turning to channel 951 on Sky, watching the news and telling everyone about it before three days pass and it takes place.

“It’s kind like when you used to sneak home and watch lunchtime Neighbours and impress other kids with your knowledge of the plot. But with slightly more in the way of consequences.”

A Downing Street source said: “Shit. We didn’t think anyone knew about Scotland.” 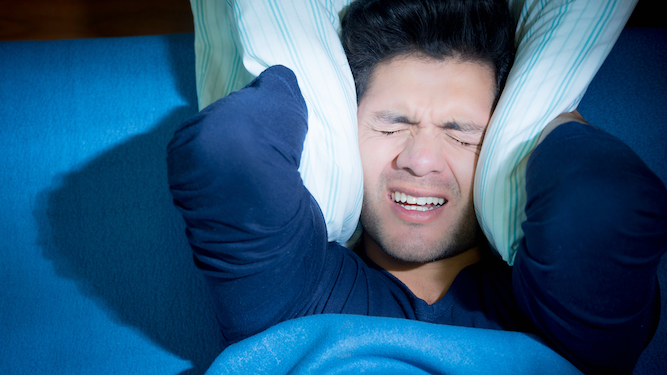 The shagger have promised that tonight’s session, between some of the most renowned shaggers in the area and a bevy of sexy vixens, will feature some of the noisiest and most depraved sexual acts in the animal kingdom.

Fox Martin Bishop said: “We’ll be watching for that light to go out, and then for the glow of your phone to subside. And after that, it is f**king on.

“My first climax will shock you awake with a scream of graphic human torture, before you remember it’s just those bushy-tailed bastard horn-bags pumping away in the flowerbeds again.

“And I promise every subsequent time will build on that one. It’s going to be earth-shattering.”

Naturalist Dr Helen Archer said: “Urban foxes are now so used to an audience when they’re copulating that the male can only achieve climax when you slam the window closed.

“Regretfully, you being woken by the disturbing screeches and snarls of sexy fox passion is a key part of their mating ritual and integral to the survival of their species.”