Bercow 'partisan', claim people who class Goering as a leftie 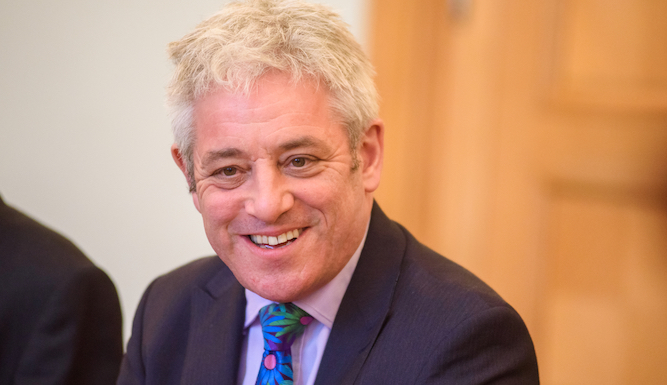 RABID right-wingers for whom Goering was the bleeding-heart weak link in the Nazi party have claimed John Bercow is politically biased.

MPs and media alike have condemned the retiring Speaker as partisan and hypocritical while adding that if Reichsmarshall Goering had shown more steel Britain could have been part of a united Europe decades ago.

Denys Finch Hatton, MP for Gloucester, said: “Bercow used to be a Tory. But it’s not us that’s moved far, far right to the point of considering Vlad the Impaler too soft on people.

“It’s him who’s gone left, backing radical communist ideas like parliament getting a say and governments not being allowed to sneak major legislation through loopholes.

“It’s not right-wing to say he should be shot like Che Guevara. That should be what they’re saying on BBC Breakfast.”

Daily Telegraph columnist Helen Archer said: “I support the will of the people, which is politically neutral, so I can say without fear of contradiction that Bercow will replace Guy Fawkes on bonfires for the next 500 years.

“Also Goering was fat, weak and wore fancy uniforms. If the Fuhrer had a cabinet who were all like Goebbels, we never would have lost to the Allies.”

Time speeds up while kids are at school 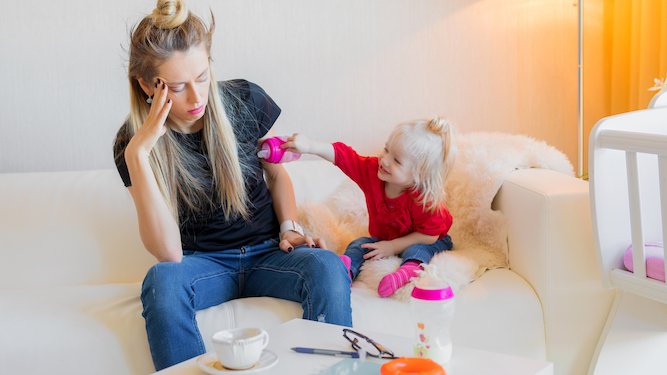 PHYSICISTS have observed that time passes four times as fast in family homes when children are safely away at school.

Experiments under laboratory conditions found that the six hours between 9am and 3pm last approximately 12 to 18 hours on a Sunday, while on a quiet term-time Tuesday barely leaving long enough to get the kettle on.

Dr Henry Brubaker, of the Institute for Studies, said: “The fabric of spacetime is stretched and compressed by gravity, by magnetism and by the presence of one or more children complaining they’re bored.

“Parents plan to spend their 30 hours a week starting businesses, joining gyms, and decorating bathrooms but instead barely have time to read 600 daily ParentMails.

“In contrast time spent with children slows to infinity, especially if being pushed on a swing or reading phonics books.”

Mother-of-two Emma Bradford said: “On Saturday I took them to cello practice and dance, we did the big shop, they played Fortnite, I took them swimming, they watched a film and somehow I still hoovered, did the bathroom and cooked for the week.

“Yesterday I got home from the school run, messed about on my phone a bit, had lunch and it was 3pm. How?”