Blair to donate everything he owns to Labour

TONY Blair is to give all his material possessions to the Labour Party.

The Ex-PM will sign over his estimated £70m fortune, selling off his houses and even auctioning the contents of his wardrobe.

He will then return to his old Sedgefield constituency and live in a two bedroom council house with his family.

A spokesman for the Blair Foundation said: “For years, Tony hoped his assets would be seized  in a general workers’ uprising.

“Now he realises the only hope for the masses is a socialist after his own heart  Ed Miliband.

“There’s an image of Tony as a power whore who hijacked then ditched the Labour cause. But every evening he changes out of his blue suit into a collarless shirt, braces and hobnail boots as Cherie fetches him a mug of steaming tea.

“Then he sits reading The Ragged Trousered Philanthropists while listening to 70s cassette recordings of ballet from the Soviet Union.

Tony kept up the pretence that he’s a spineless, oleaginous trimmer so that the super-wealthy would let their guard down and reveal information vital to the cause.

“But these people make him sick to the pit of his stomach, as do canapes and rich food which he can’t hold physically hold down.

“At home the Blairs only eat boiled things.” 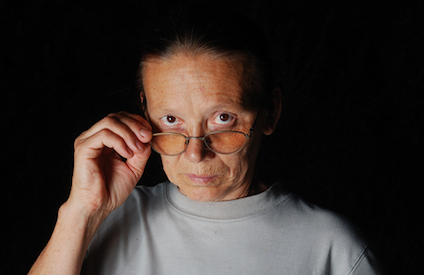 ED Miliband has admitted to employing a nasty little Scottish woman to help around the house.

The Labour leader is the latest politician to come clean about employing foreign domestic staff, but stressed he was only doing so because he wants rid of her.

Mr Miliband said: “I’ve tried sacking her three times, but she just uses the f-word and then calls me a ‘pathetic wee shite’.

“If anyone would like to take her off my hands, that would be excellent. She will insist on living with you, so you will need a broadminded approach to all of the sexual swearwords.”

He added: “She does make a very palatable stew out of potatoes and, what appears to be, mince.