Boris making own Bond film in bid to save cinemas 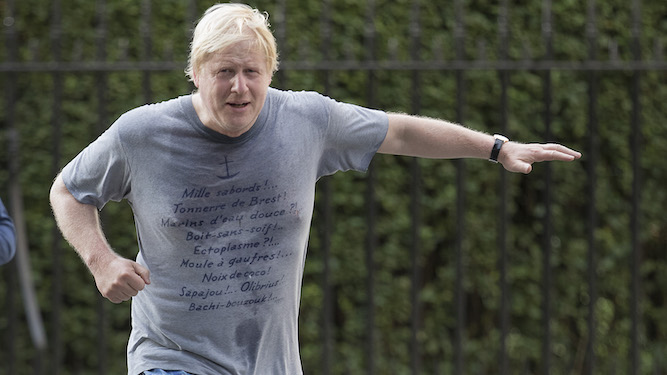 BORIS Johnson is making and starring in his own James Bond film to save Britain’s cinema industry.

The £500m film, titled Moonshot and financed by Rishi Sunak, promises to be a high-octane adventure about a charismatic blonde British agent charging around the world getting into terrible trouble.

“I’ve already spent most of the year in a high-stakes thrill ride with the lives of everyone in the country at stake, so I’m prepared. And gambling with government money is simply what I do.

“Cummings is playing the egghead villain, Matt Hancock’s the MI6 boss whose boring rules I ignore for my maverick intuition, and innovative gadget master Q is – who else? – Baroness Dido Harding.

“I smash through windows on zip lines, I punch baddies, I deliver quips, it’ll be out for Christmas and I’m confident the whole UK will flock to see it, giving our beleaguered cinemas the boost they deserve.”

Northern Covid spreading faster because it's hard as f**king nails 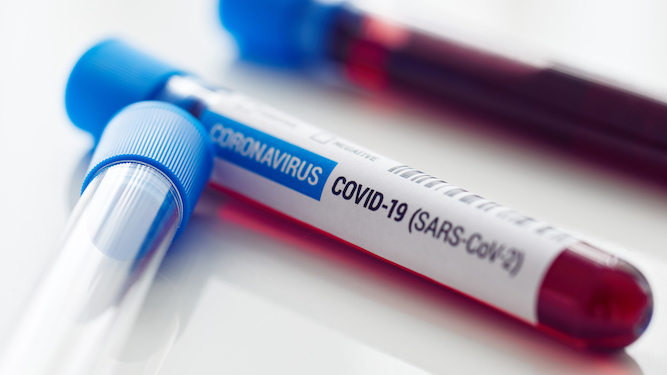 THE Northern version of coronavirus is spreading like wildfire because it is well hard and kicks shit out of your immune system, scientists have confirmed.

While polite, weak, soft-bellied Southern Covid is struggling to infect even pensioners, epidemologists have described the Northern strain as ‘no-nonsense brutal’ after incubating in bodies used to brown ale, chips with gravy and 20 Lambert & Butler a day.

Deputy chief medical officer Jonathan Van-Tam said: “Locking down the North while leaving the South alone might seem nonsensical to most.

“But believe me, when you’ve had this bastard ask what the f**k you think you’re looking at from the other end of an electron microscope you’d have no doubts.

“One cough and the Northern strain’s infected a whole pub. Meanwhile, its effete, well-mannered Southern counterpart struggles to pass itself on to anyone because it says ‘no, no, after you’ even to common colds.

“Alcohol-based hand sanitiser? This strain sucks it right up, belches and asks for more. And cold doesn’t affect it. We recreated a Newcastle winter in a petri-dish, and the virus was strutting around like it was on the Costa del Sol.

“We have to lock down the whole North. If this gets on a train to London with a few mates we are well and truly f**ked.”