Boris unveils plan to become PM by murdering everyone

AN increasingly desperate Boris Johnson plans to become prime minister by murdering everyone else in Britain.

After a misguided attempt to undermine Theresa May, Johnson has now taken the more direct approach of slaying the entire population so that there is nobody else left to take charge.

The foreign secretary said: “I’m going to become prime minister even if it means slaughtering every human in this great nation of ours.

“All my political manoeuvring has failed to bear fruit, so the only option left is to wield my trusty cricket bat ‘Gladstone’ and become PM by force.

“Next I’ll kill everyone in London and exterminate the rest of Britain county-by-county. Once everyone’s dead I’ll finally be able to assume my rightful role as leader of the nation.

“You probably think I’ve just gone completely mad, but that happened a long time ago when I adopted my ‘Dennis the Latin-speaking Menace’ persona.”

Johnson then shouted “Cui bono carpe diem bona fide Caesar!’ before running off and falling down a manhole. 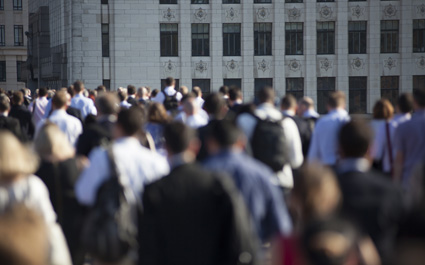 IT IS Monday f**king morning and time for another round of this bullshit, it has been confirmed.

Citizens across the UK have been dismayed to find themselves forced to get up, put on smart clothes and go through the same rigmarole as last Monday and countless Mondays before it.

“I spent 45 minutes this morning looking up the ceiling questioning my life and my place in the universe before I could drag myself out of bed.”

Booker eventually summoned enough mental strength to face getting two buses into work, both of which seemed to be full of people who hated him for no reason.

He continued: “All that’s keeping me going is the thought of lunchtime, where I am going to buy a family-sized bag of Cheetos which I’ll tell myself I’ll only eat half of.”

Professor Henry Brubaker of the Institute for Studies said: “Don’t worry about Monday, because who knows what Tuesday will bring? Although to be honest it will probably be more or less the same.”