Britain to leave EU because of massive, blond-haired child 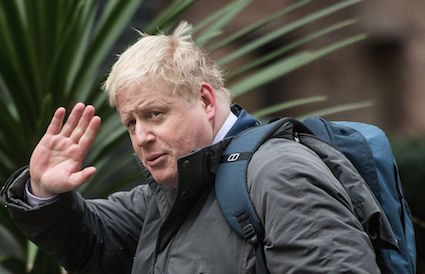 BRITAIN will quit the European Union because a massive, blond-haired child says so.

But although his argument was largely incoherent, it has not stopped Britain from agreeing wholeheartedly with the chunky, vaguely amusing boy.

Emma Wilkinson, from Stevenage, said: “He’s just so wonderfully British. I don’t actually know what that means and I don’t care. Is he full of shit? How would I know? All I can see is that big, cheeky face.”

Martin Bishop, from Peterborough, added: “I read his articles, but I read them out loud in his voice. It’s great fun.

“I don’t want to think about the EU because it’s actually very boring. So I’m really happy to delegate my decision to the massive blond-haired child.

“Is he a maniac in ruthless pursuit of power? What a horrible thing to say about a little boy.”

Let's all vote for twats 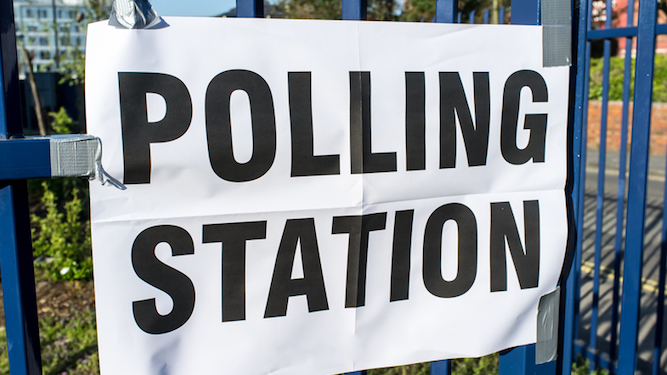 THE UK has woken up and grimly set out to do its democratic duty by voting for an irredeemable f**king twat.

Across the country, voters are preparing to vote for MPs they despise to give parties they loathe a majority in parliament simply because the other side are worse.

Tom Booker of Stoke-on-Trent said: “I’m voting for an absolute snivelling ars*hole of a man called Gareth Snell, who’s keen on Brexit while I’m dead against it, to stop the Tories.

“I’m voting for him so Jeremy Corbyn, a sanctimonious f**khead I can’t see on TV for five seconds without scrambling for the mute button, gets closer to power. I don’t know how we ended up here and I wish it could stop.”

However neighbour Donna Sheridan said: “I’m backing Jo Gideon, our Conservative candidate who is a Kent councillor who probably can’t hear my accent without a reflexive sneer of disgust.

“I have to, because she’s backing Brexit and the sexually incontinent serial liar who leads her party promises he’ll get Brexit done, which means nothing, but is the best hope I’ve got.

“In short, like the rest of the country, I have no option but to vote for an utter twat because if I don’t the wrong twat might get in.”