Cameron to whip the obese through changing room with a towel

DAVID Cameron is to tackle obesity by chasing every overweight person in Britain through a shower room whilst flicking their buttocks with a damp towel.

The prime minister said: “Those who cannot work because they are overweight will also have to endure the crushing indignity of being whipped naked around a gymnasium changing room by me, as I shriek ‘Get back here, butterball!’ at the top of my lungs.

“This kind of treatment worked wonders for chubbers back in the showers at Eton, and I see no reason why it can’t cut British obesity levels in half by 2016.

“It will save the taxpayer millions in annual welfare costs, although we will obviously have to allocate a new chunk of funding to the bulk buying of damp towels. Those things wear out easily – especially the way I flick them.”

He added: “Those who do not feel comfortable being whipped naked through the showers can have the alternative choice of a chinese burn, dead leg or a ‘swirlie’, which is where I hold you upside down by your ankles and dunk your head in the toilet while flushing it.” 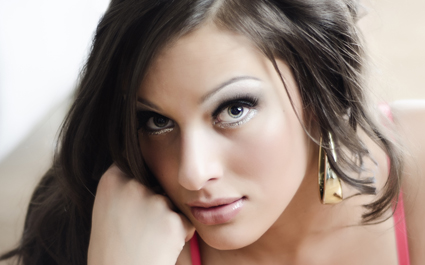 THE once-popular pastime of staring into the distance for minutes at a time is back in fashion thanks to Wolf Hall and Broadchurch.

Historian Nikki Hollis said: “For centuries gazing was Britain’s most popular hobby. In medieval times people would spend their leisure time looking out across fields and either smiling wryly at mankind’s folly, or wearing a pained expression as if peering into some secret wound that no love can ever heal.

“But in the last 100 years gazing has gradually fallen from favour, with people preferring to stare at screens.”

Tom Booker, 29, who runs gazing workshops in London, said: “Moist-eyed staring promotes a sense of spiritual well-being and improves your sex life by making you seem deeper and more interesting.”

Logan advised those who would like to try gazing to stand at a right angle to a window then slowly turn to look searchingly at some fixed point in the distance, such as a bush or road sign.

He added: “Hold your position until the windowpane is covered with your condensed breath and the world outside looks like some misty watercolour memory of the way we were.”