PEOPLE who claim to enjoy skunk would secretly like some normal weed that doesn’t make them feel as weird.

22-year-old skunk smoker Tom Logan said: “I love showing off to mates about how sick my bud is, how it is covered in sticky crystals and delivers creamy bong tokes.

“But I would also like to be able to function, at least well enough to hold down my job in a mobile phone repair shop. Not that I would tell anyone that because it would seem weak and shameful.

“Unfortunately it is impossible to buy normal weed any more. Dealers assume there is no demand but that’s just because everyone wants to look hard and pretend to be American rappers.

“Buying cannabis has become like walking into an off license and finding it entirely stocked with Special Brew.” 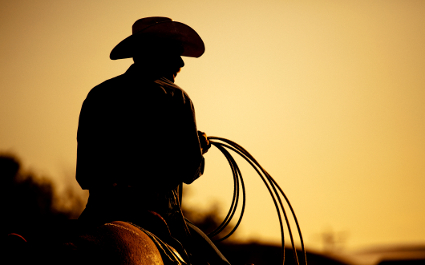 BORIS Johnson is to have his US personality Big Tex Johnson removed and sent to the States to live an independent life.

New York-born Johnson developed a split personality in childhood and in America automatically switches to Tex, the no-nonsense cowboy-hat wearing Governor of Wyoming.

Psychiatrist Helen Archer says: “Johnson wanted to fit in, but with only an outsider’s understanding of his two cultures, the personas he created were each ludicrous parodies of their respective nations.

“Thus Boris is a bumbling Billy Bunter with thatched hair, and Big Tex is a man of few words who solves every problem with a six-shooter.

“Improbably, both characters have proved popular with the public at large because the public are very, very stupid.”

The separation, which will see both men walk off in separate bodies, was ordered by Tory chiefs worried that Boris will switch personalities unexpectedly.

A Conservative source said: “Boris is bad enough, but Big Tex has no time for double-dealing snakes which is basically the whole Tory party.

“The last thing we need is George Osborne shot dead mid-campaign for being a ‘no-good carpetbaggin’ varmint,’ popular with the public though it would be.”

Big Tex himself said: “Been good times, but ’bout time the Limey cut me loose. Bein’ trapped in a big bleached puppet half m’days ain’t no way for a man to live, though I sure will miss the ladies.”