Cameron’s next Muslim woman to be more stereotypical

THE next Muslim woman appointed to the government will wear the veil and walk four steps behind the prime minister.

David Cameron said he was surprised at Baroness Warsi’s resignation over the Israeli bombardment of Gaza, as he had not given her permission to speak, let alone write a letter.

A Downing Street spokesman said: “We desperately want a Muslim lady in the government – it’s very now – but the next one will have to be full burkha.

“She can come to meetings and sit in the corner. If she disagrees with something she can always move her eyes quickly from side to side. Or perhaps she could do a little feminine cough.”

The spokesman added: “We’ve asked the Saudis if they can recommend anyone. We could give them 10 per cent off a tank, or something.” 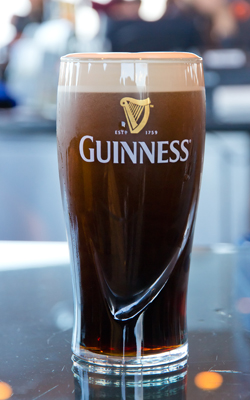 LOUIS van Gaal has cemented his status as the greatest manager in Manchester Uniteds history by winning the coveted Guinness International Champions Cup.

The iconic cup has a creamy top

Uniteds long-suffering fans have been celebrating its first major achievement.

You ask the fans which trophy they dream of and theyll say the Guinness International Challenge Cup, hands down.

I remember as a kid, kicking a ball around the playground pretending it was the final of the Guinness International Challenge Cup.

We would all make out it was 3am and we were in Miami and then we’d try to flog merchandise to our mates.”

The 1999 Premier League, Champions League and FA Cup trophies have been boxed up and put in the attic to clear space for the International Champions Cup in the Old Trafford trophy cabinet.

Louis van Gaals players are assured of hero status but must still honour their 38 Premier League fixtures, even though most fans regard them as an irrelevance.