Congratulations, you have survived one year of Boris Johnson 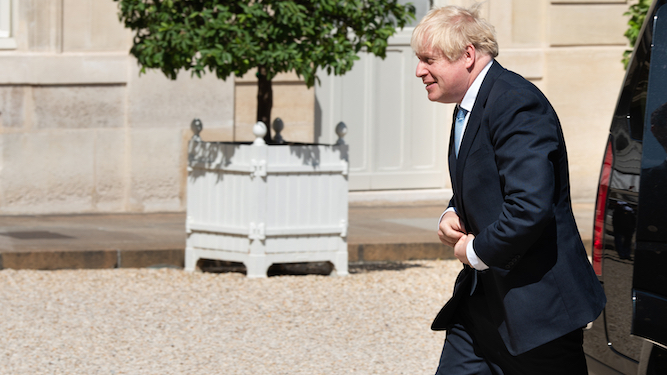 WELL done! It seemed unlikely at times, but you have survived one year with Boris Johnson as prime minister. Let’s see what you’ve been through:

That opening enthusiastic, excited, catchphrase-laden vacuous and content-free speech let you know exactly what to expect. Right-wing commentators often approvingly describe Johnson as ‘Tiggerish’. Have they ever watched Winnie the Pooh? Tigger is shit-thick.

Cancelling parliament for three weeks was an inspired Dom Cummings outside-the-box move. It being ruled illegal and brought back early felt like a huge victory for Remainers. In reality, none of it proved anything apart from the prime minister’s propensity for an unforced clusterf**k.

After a few bad reviews early on, Johnson essentially didn’t bother turning up. Corbyn was tetchy and irritated by the whole thing. The public didn’t want it in the way of Christmas. The whole thing was an exercise in passive-aggressive resentment, and as such deeply British.

The fireworks went off, pissed blokes danced around in town squares, very little actually changed and Johnson took full credit for it, claimed the whole country was behind him and he was a great success. Hubris is a classical Greek word. You’d think he’d know it.

The prime minister, with his well-known reluctance to believe in bad things, did so well at convincing himself the coronavirus was fine that he caught it and could have died. Has since decided that shops are more important.

A toast to our leader? May as well, in 12 months the whole country’s become functioning alcoholic shut-ins with feral children and no future. Truly we are made in His image.

'How you been?' 'Alright, you?' say brothers who haven't seen each other in four months 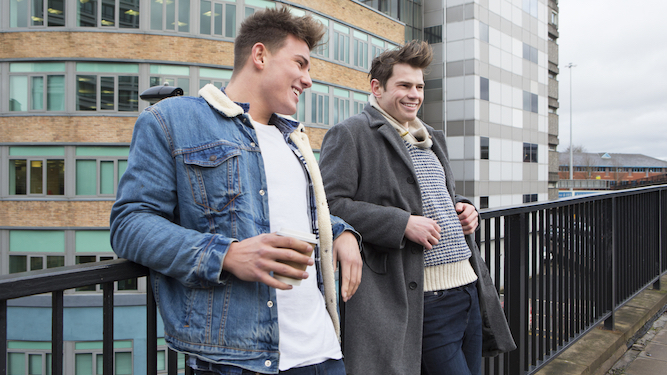 A PAIR of brothers separated for the whole of lockdown have effortlessly slipped back into their emotionally detached rapport.

Tom Booker met older brother Ryan for a drink yesterday to exchange superficial pleasantries as if the coronavirus lockdown had never happened.

Tom said: “We’ve been texting the whole time. I think about four times.

“So when we met up we talked about this Homes Under the Hammer episode we’d both watched, and that Oasis demo that got released, and Leeds getting promoted, and I think that was it.

“I mean I suppose I’ve missed him a bit or whatever. But he lives on his own and doesn’t really have any friends or workmates or shit, so if I got in touch it might have been overwhelming.

“We parted with a curt nod, saying ‘See ya’ without any indication we cared, then went our separate ways. It was just like Dad’s at Christmas.”

Ryan said: “I wondered if he’d mention anything emotional, like when he broke my Zoids Scorpear in 1993. Good to see he’s still alive though. I guess.”