Corbyn baffled by all these incompetency resignations

JEREMY Corbyn has admitted he does not understand why everyone is suddenly resigning just because they are hopelessly incompetent.

The Labour leader has watched as David Cameron and Roy Hodgson immediately quit their positions after catastrophic failures, but was nonplussed as to why.

He said: “I hear that kind of thing happens in the private sector, but these were state positions.

“You get your foot in the door, you work hard if ineptly, eventually you get promoted to a level of responsibility you’re unfit for and you stay until retirement on a final salary pension.

“But instead Roy and David seem to believe that their actual performance in the job relates to their suitability to continue in the job, which I have to admit is a connection I’m just not making.

“I wonder if all those shadow cabinet resignations are for something similar? They did keep banging on about someone who was utterly useless.

Promising apple crop convinces Leavers they made the right decision 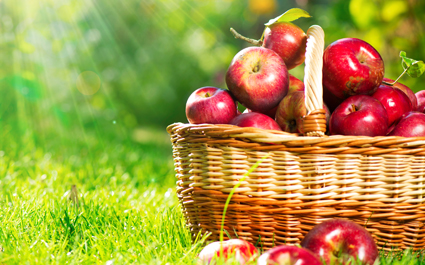 THE apple crops are looking much better this year, Leave voters have confirmed.

Britain’s orchards are now full of large juicy apples, after last year’s crop withered and died despite an early blossom.

UKIP voter Roy Hobbs said: “Last year we sacrificed a policeman who was also a virgin, but without success. This year, the crops will not fail.

“We voted to leave the EU and now the branches are positively groaned with the biggest, reddest apples we have ever sense.

“We will drink cider and eat apple pie, apple jam and other apple-based products. Probably there will be some sort of barn dance with flags.”

However fellow villagers and student Nikki Hollis has been condemned as a heathen after questioning the economic effects of leaving the EU.

Hobbs added: “But the orchard gods are appeased. What else matters? There are delicious apples for everyone.

“Well, not foreigners obviously. They can get their own fucking apples.”