AS acting leader of Britain, I’m in a state of near-constant shock about what I didn’t know about it. Here’s a few things I learned just yesterday:

My first call was to President Trump, to get a few masks and things sent over, as a favour. I was willing to pay the extra for Next Day Before 8am delivery, but apparently America’s four thousand miles away? Surely that will complicate trade deals?

Nurses don’t get paid much

Matt Hancock did such a wonderful job going after footballers, whose fault all of this surely is, so I thought I’d ask nurses to contribute 70 per cent of their salaries to the NHS, as a gesture. Then I found out their pay and crikey. I’ll have to work hard to forget that.

There aren’t any factories

I had this brilliant brainwave – the North. It’s full of cotton mills and factories so they can knock us up all the PPE we need in no time. Bet no-one else has even remembered the North. But I checked, and the factories are all closed, and we import everything? Uh?

Even Brexit can’t stop this

My next step? Bring forward Brexit. Once we’re no longer in the single market and customs union and all that the flow of coronavirus will simply stop. That’s just common sense. Though not according to medical experts. And all the other experts.

There’s loads of farms in Britain, I’ve been past them on trains. But when I gave the order to turn off the tap, stop exports and if Europe suffers so be it, I found out we actually import food? Not just BMWs and Audis? I wish someone had told me all this earlier. Why was it a secret?

I’ve got a receding hairline

More something I didn’t know Britain knew about me, because I thought I was getting away with it. But I’ve been running things two days and I’ve been called ‘slaphead’ four times. You people are cruel.

F**k off and leave us alone, say old people 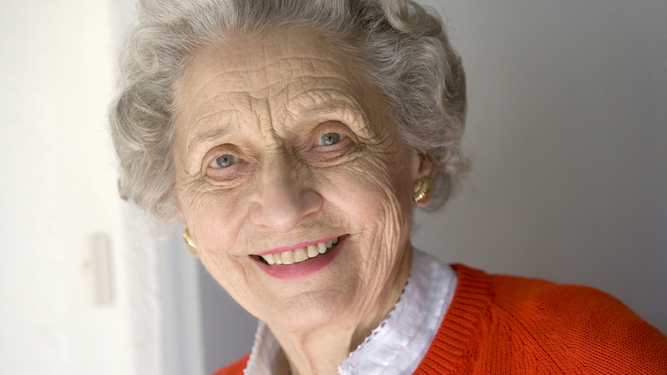 OLD people have requested bored younger people to please f**k off and leave them alone.

Pensioners have asked family to stop Skyping, neighbours to stop knocking on every day offering help and kids to stop making them rainbows to put in their windows.

75-year-old Mary Fisher said: “Everyone suddenly can’t get enough of me. Well I didn’t like them before and I don’t like them now.

“First it was my family, all on the phone saying how terrible they feel that they can’t come and help. I had to bite back my ‘Don’t worry I’m used to it, I’ve seen none of you since Christmas.’

“Then it was the bearded millennial with the pierced face who lives in the flats up the road. He knocked on the door, stood back two metres and politely asked if I wanted any shopping. Bloody nerve.

“I get my exercise walking down the middle of the street because there’s no-one to stop me. I buy my groceries at 7am and if anyone comes close I’m allowed to hit them with my stick. I’m fine.

“Bugger off the lot of you before you give me that virus. The next person who disturbs me I’m calling the police.”