Dominic Raab stockpiling food for himself

DOMINIC Raab has confirmed that he is stockpiling food and nobody else is having any of it.

The MP confirmed he has already amassed over 40 cans of food and 24 litres of water in case he fails to reach a deal with the EU.

He said: “Stockpiling food for Britain? Unacceptable, makes us look weak. Stockpiling it for myself? True Conservatism.

“I’ve got those M&S cans of lamb korma that cost like £4.50. We’ll save them for Saturday nights, after Brexit, watching the riots while insisting the last thing voters want is another election.

“I’m also stockpiling crisps, champagne, some decent reds, flour and yeast and stuff because we might finally use that bloody breadmaker, peanuts for energy and jelly babies. I can’t be without jelly babies.”

He added: “Don’t worry. It’s only for the short-term. We’ll be seeing marvellous benefits from Brexit in a minimum of 50 years.” 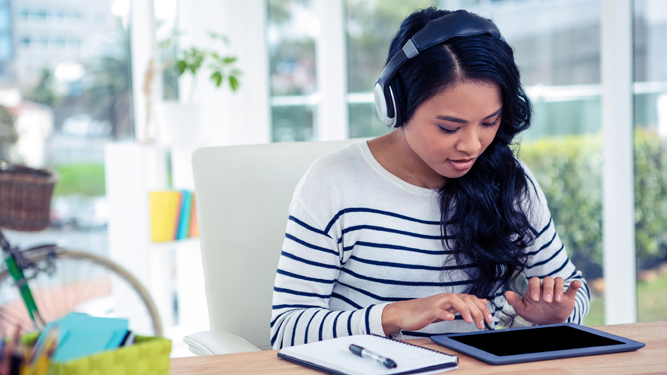 IF SOMEONE in the office is wearing headphones it means they want everyone to fuck off, it has been claimed.

Professor Henry Brubaker of The Institute for Studies said: “What you’ll notice when you try to interact with an office headphone wearer is a deep intake of breath before they remove them.

“That’s not them fully appreciating a Vivaldi Concerto, it’s them doing everything in their power not to tell you to fuck the fuck off.”

Office worker Tom Logan said: “I’m wearing headphones because Wayne is talking about his Tough Mudder for the 100th time or Nikki is endlessly moaning about her husband going down the pub. I don’t even have any music on, they’re just an anti-human shield.

“It’s my only respite from this open plan office where every time I look up I have to stare straight into Wayne’s annoying little face.”

He added: “Would a Post-It note stuck to my forehead saying ‘fuck off’ make it clearer?”