Earth distances itself from Green Party

THE planet has confirmed that it does not support the Greens or want them to be encouraged.

Earth said: “I don’t know why they are so obsessed with me but I wish they would stop.

“Natalie Bennett gives the worst interviews since I was cooling and forming a crust.

“Having a ‘mental brain fade’ is fine if you are a character in an 80s stoner comedy but less so if your job involves remembering quite a lot of facts.

“Also I don’t like those balding naturist-looking ones. They seem sexually frustrated and I expect they write dreadful poetry.”

Earth believes that elections are irrelevant because humanity will exterminate itself within a century.

“I’ve seen it all before with the dinosaurs. It was all going pretty well until they invented religion and social media – they had dinosaur cars and everything.

“They’ll tell you they were destroyed by an asteroid but obviously that is bollocks. Even with a really big asteroid you just get a bit of a crater.” 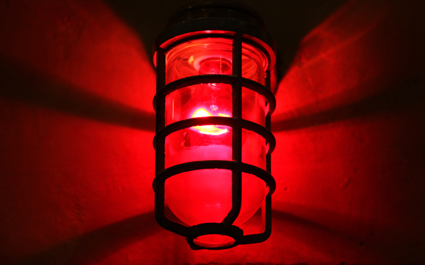 THE House of Lords is to introduce a decriminalised zone where peers can prostitute themselves without fear of arrest.

“After a lifetime in politics it’s often all they have left, and it’s better they do it here in safety then walking the streets where they could fall prey to journalists, packs of drunken lobbyists or smooth-talking pimps like Nigel Farage.”

Work has already begun to fit floor-length windows and red lighting in the Peers’ Corridor of the Palace of Westminster.

An anonymous hereditary peer said: “The Chinese, the arms lobby, it’s all just a whirl of faces to me. I make all the right noises but the truth is I haven’t added a clause to a bill in years.

“Most of the money goes on necessities like Louis Latour Chassagne-Montrachet champagne so I can drown my self-loathing.”