Following yesterday’s parliamentary rebellion against the government, men who have been in power for decades are determined to solve the terrible problems built up over the last few decades.

“This Oliver Letwin, whoever he is, is a bloody hero. Name does seem familiar. There was a fella called that involved with the poll tax, I seem to remember. Must be a different one.

“And all these other MPs, with their wealth and their private educations, will surely be able to fix these terrible issues which have arisen because of the systemic dysfunction caused by over-representation of the wealthy and privately educated.

“Yes, I have complete confidence that Parliament, which always acts in my interests and is never pursuing any agenda of its own, will settle this Brexit business entirely to my satisfaction.”

Julian Cook, Conservative member for Wiltshire North, said: “So, we need to do what we want while making it briefly look like it’s what they wanted. Thoughts?” 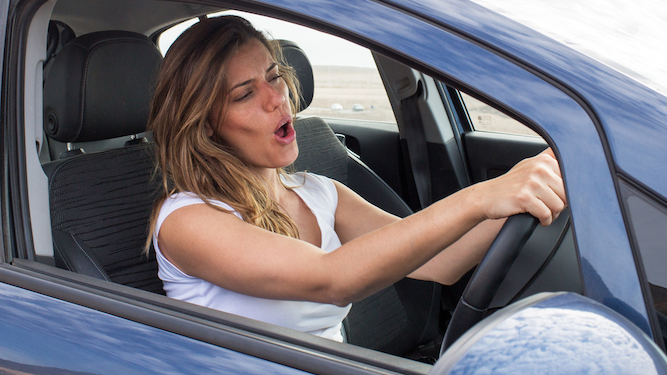 A WOMAN spotted singing heartily along to music in her car now has no option but to complete the song, she has confirmed.

Nikki Hollis, who accidentally made eye contact with the driver of the car next to her at the red light just as she was belting out the chorus, decided it was less embarrassing to simply performatively yell the whole track.

She said: “I’m not being shamed into stopping singing in the privacy of my own car. Even if I do feel like I’m on the fucking Voice.

“I took it down a notch for the second verse when the lights changed, because I was busy changing gear and I don’t know the words, but there the same bloke was at the next set so I was still eyeballing the nosy prick right through the middle eight.

“Still, I imagine it’s brought a bit of brightness and joy into his day, so I can feel good about that.”

Nathan Muir, the inadvertent witness, said: “I just wanted to rap the entire of Young MC’s Know How but she kept looking at me and shouting. I don’t know what about.”