Election's off, says May

THERESA May has cancelled next week’s general election after deciding it was not necessary after all.

The Conservative leader has recalled all ballot papers and suspended campaigning after realising her parliamentary majority of 17 was actually plenty.

May said: “This is not a U-turn. There has been no change in the position I stated very clearly in early April. I saw no need to hold a general election then, and I see no need to hold one now.

“I am very popular, Labour are further from government than they have ever been, everyone trusts me on Brexit and I would definitely win an election if I called one, so I won’t.

“Holding a general election now, after Article 50 has been triggered and when negotiations with the EU have begun, would be the reckless, irresponsible act of a foolish gambler.”

She added: “Now I can looking forward to a chilled weekend binge-watching Songs of Praise.” 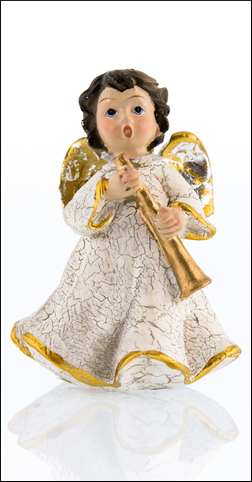 DONALD Trump has used his safeword ‘covfefe’ to end the humiliating fetish game where he pretended to be the worst president ever.

Like many powerful men Trump enjoys roleplay in which he is degraded, abased and made to feel like a pathetic worm, but he admitted this one went too far.

“I thought he’d use the safeword – we agreed on an unusual one – during the primaries, but he kept saying ‘More pain! More!’.

“I even took him through the unlikely roleplay of winning the election, only for him to realise it made his disgrace all the more shameful and complete.”