SCOTTISH Secretary Douglas Alexander has been ordered to quit Labour's Holyrood election campaign and concentrate on revising for his Highers.

Alexander's parents told the cabinet minister that 'enough was enough' and it was time to grow up and think about his future.

"They're right," Alexander, 16, told the Daily Mash. "Being in the Labour Party and running the Scotland Office is a really interesting hobby but I have to admit it's never going to turn into a proper job.

"I've got to buckle down and get the best results I can. After that it's Edinburgh University, here I come! Fingers crossed anyway."

Alexander's parents said they did not want him to give up all is hobbies and were happy for him to continue with his weekly game of Dungeons and Dragons.

"I'm a 10th level wizard with over 5000 realm points," said Alexander. "You don't just walk away from something like that."

'I Thought I'd Bought A Chain Of Garden Centres' - Romanov 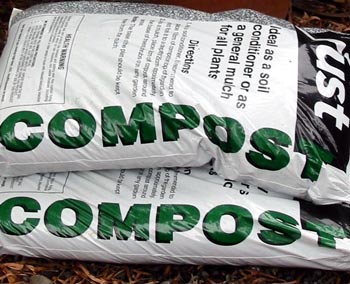 HEART of Midlothian chairman Vladimir Romanov has admitted that he bought the club after a "catastrophic mistranslation" during a meeting in Edinburgh two years ago.

The Lithuanian tycoon is now in discussions with his legal team and is certain to sell his majority shareholding.

Mr Romanov said: "I employed Graham Rix because, as far as I was aware, he had been assistant manager of Dobbies in Kinross."

"Then he starts phoning me up telling me that 'training had gone well' but that we 'needed a new playmaker, someone who could put their foot on the ball and control the pace of the game'. I thought he was a nutter so I sacked him.

"I then brought in one of my own people but within a fortnight he was sending me emails about an argument he was having with someone called Walter Smith over the availability of someone called Paul Hartley. I told everyone he had pneumonia and then shipped him off to a mental hospital near Vilnius.

"Now it turns out that Heart of Midlothian is not a medium sized chain of garden centres with branches in Bathgate, Dalkeith, Musselburgh and Galashiels, but is in fact a football club – one of the biggest in Scotland.

"Well that's no use to me. I know nothing about football. But when it comes to running garden centres I'm a bloody genius. Organic, peat-free compost – two bags for a fiver. Freshly cut turf at three-fifty a square yard. That'll shift it."