NIGEL Farage labelled the Queen Mother an ‘overweight, chain smoking gin drinker’ without realising that describes most of Britain and 95  percent of his own party.

Chain smoking Brexit voter, Martin Bishop said: “Yeah, we’re best rid of that old chain smoking…sorry, give us a second whilst I cough this up…”

Fellow Brexit voter Emma Bradford said: “Yeah, she was bloody well overweight. Sorry I have to sit down, the previous sentence was quite a lot of exercise.” 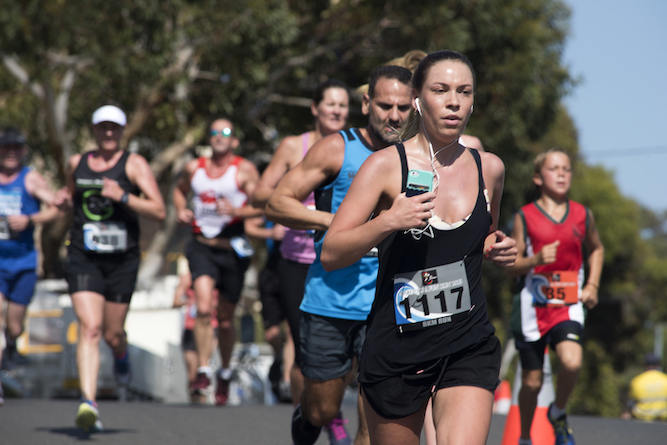 The Tiverton ‘Road to River’ run was advertised as a carnival of fitness, fun and festivity, but entrants were dismayed to find that it was mainly just exercise.

Tom Logan said: “I signed up thinking there would at least be a beer every mile or a waterslide or the chance to win a full body massage.

“When I got there we all just had to run from one place to another. There were a few people cheering on the way round, but that just made it worse.

“ I won’t be getting involved again. On the bright side, I raised £530 for Cancer Research and they can still have half.”

Organisers have defended the event, saying that there are hardly any words that rhyme with run and that everyone should have known better anyway.