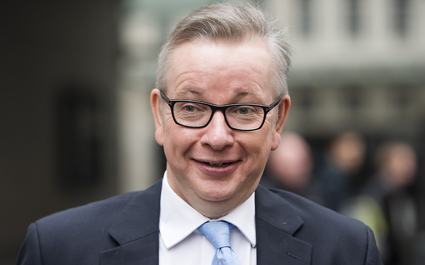 MICHAEL Gove remains manically convinced nothing can stop him becoming Tory leader though nobody knows where he is getting his confidence from.

The environment secretary is resolute he can win and is giving frequent impromptu improvised motivational speeches to his campaign team.

An insider said: “It’s incredible. Honestly, if you could bag up Michael’s self-belief and sell it, you could name your own price.

“Sometimes he flags a little but then he goes to the bathroom, I think to talk to himself in front of the mirror, and he comes out absolutely ebullient.

“He works all hours – he’s always last to bed – and even goes out at 4am for meetings. God knows who with.

“Sunday morning I woke up to him, on the roof, screaming ‘I’m the king of the fucking world!’ to the silent Chelsea streets. He’s just so inspiring.”

The insider added: “And he’s really hands-on. Won’t let anyone else touch the campaign finances.” 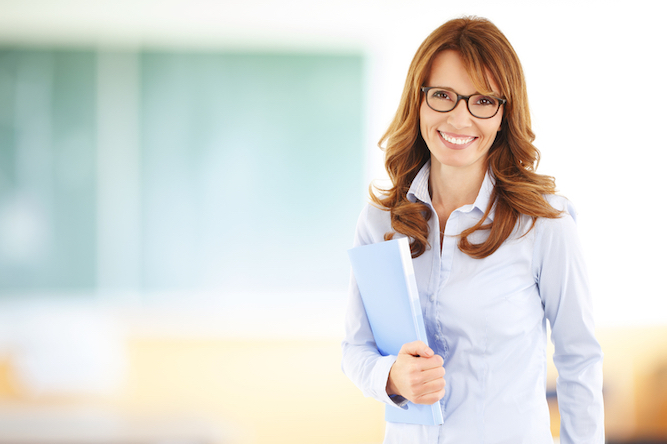 RESPONSIBLE teachers have informed their Year 11 pupils that their exams will determine which of them succeed or fail for the next 70-80 years.

Suggestions by pupils that bad grades might not doom a child forever have been silenced, and the bald facts that their entire fate hangs in the balance reasserted.

English teacher Susan Traherne said: “It’s not just your job. It’s your health, your happiness, your romantic prospects, what car you’re allowed. Everything depends on this.

“I’ve seen pupils swan into exams, they’ve not worked hard enough, they were on Snapchat, get an E grade and 15 years later they’re homeless, dead and in prison.

“The downward spiral of misery won’t end. Fail to calculate the hypotenuse correctly and it’s over for you. This is the academic Hunger Games.

“And let me stress, this applies especially to English Literature. Mix up Dr Jekyll and Mr Hyde – I’m talking to you, Bethany – and you will never own a house.”

Pupil Tom Logan said: “Dad always saying he never got any GCSEs and he’s a miserable failure, so it tracks.”