The lionisation of the media company begins at infant level, where pupils will be asked to write stories about what Sienna Miller did on her summer holidays based on voicemail recordings and long-lens photographs.

At secondary level GCSE Art will be replaced by Retouching Photographs, in which pupils learn how to airbrush breasts and to highlight celebrity cellulite by drawing a big circle around it.

English Literature GCSE will become Newswriting for Morons, training children to further the agendas of their corporate masters in inflammatory language that sub-humans can understand, while RE will be catered for with What Muslims Get Up To.

At sixth-form level, Management for Amnesiacs replaces Business Studies and all A-level course components which deal with ethics have been cancelled and their materials permanently destroyed.

Gove said: Its time to throw out the liberal curriculum with its outmoded belief in democracy, human rights, and the rule of law for something more realistic.

There are many go-getting young people who love stalking pretty blondes yet have no idea how to turn those skills into a career.

I am convinced that history will remember Rupert Murdoch as the hero who led the world out of a dark age of morality into a shining new era of untrammelled hatred for ones fellow man, so we might as well get started early.

Rupert Murdoch has expressed his support for the new curriculum by signing up his son James for a Key Stage 1 class in Remedial Email Reading.

Sperm love to party down 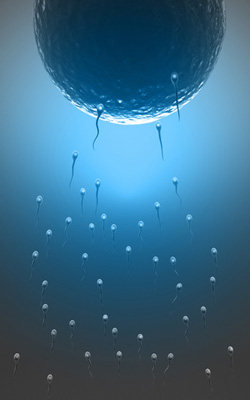 SPERM actively enjoy alcohol and cigarettes, it has emerged.

New research published in the journal Human Reproduction has found that tobacco and alcohol are less harmful to sperm than previously thought. In fact, the overtly-masculine culture that exists inside testicles means that spematozoa relish intoxicating stimulants.

Professor Henry Brubaker said: “By inserting a camera into a human scrotum, we were able to see that the testicular interior resembles a tiny version of a ‘frat house’ as portrayed in American college films.

“The sperm’s living area is dirty and untidy, with peeling posters of eggs and ovaries tacked to the inner wall of the teste.

“Typically there will also be a pool table and at least two bongs.”

“Also it helps that there’s no daylight inside the scrotum, so you can just sleep all day, whatever.

“Getting loaded gives you the extra confidence you need to talk to ovums nicely so that they let you fuse with them.”