Gove: we will ignore laws against no-deal Brexit and cocaine use

MICHAEL Gove has confirmed the government will ignore any law passed against a no-deal Brexit and existing laws prohibiting cocaine.

The Cabinet minister told Andrew Marr that the government would not necessarily abide by  anti-no-deal legislation, just as its members exempt themselves from the Misuse of Drugs Act 1971.

He added: “This government is optimistic, turbo-charged, boosting Britain and beginning the day with a bump up each nostril. Laws mean nothing to us.

“There is simply no way we can keep No. 10 at its current Scarface-act-three level of brooding paranoia while obeying cocaine importation prohibitions, because we have to buy wholesale.

“Next Sunday I’m coming on here, Andrew, and I’m going to execute a rebel Tory MP live on air with a double-tap to the head. And everyone will watch and nobody will do a f**king thing.”

Brexit supporter Martin Bishop said: “I mean they really have no choice, after everything the Remainers have done. It’s necessary for our democracy.” 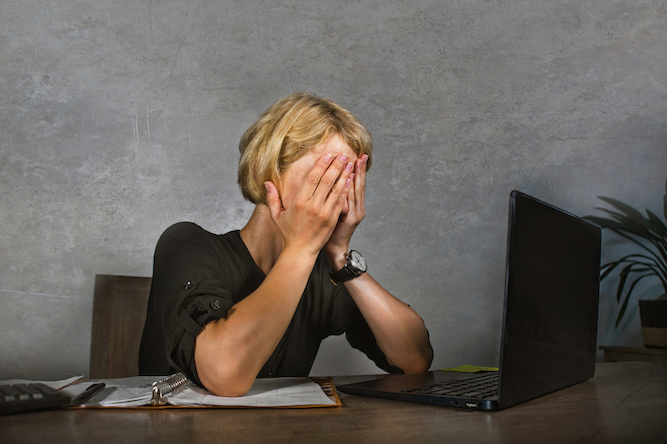 A WOMAN who missed one person out of an email thread is now wishing she had never been born.

Emma Bradford insisted it was an ‘honest mistake’ after accidentally leaving Donna Graham off of a reply because she was ‘in a rush before the next meeting’.

Bradford said: “But Donna sent me a sniffy email saying, ‘I would be most grateful if, in future, you could include me in emails relating to my department.’ So then I had to spend tons of time apologising and ‘looping her in’.

“So far, my split-second moment of not thinking has caused two hours of stress, and now I feel sick and as if I’m in trouble, even though I’m 43

“I wonder if I should just quit my job and sell my crocheted bean bags on Etsy, like I always wanted to. Anyway, I’m sure I’m just being paranoid and it’s all fine.”

Graham said: “I am getting that bitch fired.”