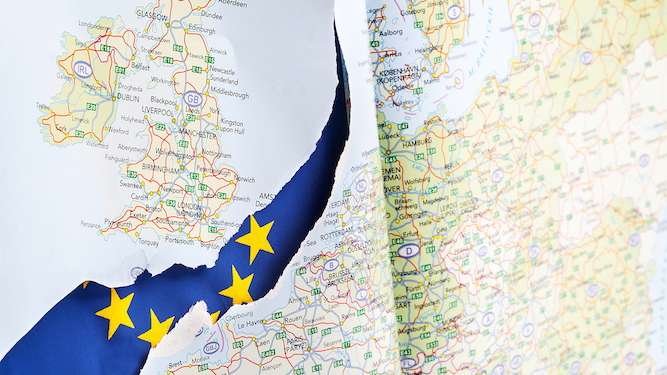 ARE you a tad concerned about Brexit happening in just nine days’ time? Surely the government has it all in hand. But just in case:

Apparently fruit and vegetables don’t grow immediately, but with no other options it’s worth a shot. Plant potatoes, tomato seeds and apple cores planted today, give them Baby Bio every five minutes and play them Nigel Farage speeches. If they haven’t grown by the 31st, burn one as an example.

The government has no idea which industries will be most decimated by Brexit, so rejig your CV for the sort of job there’s always a need for eg gravedigger, cobbler, alcohol bootlegger or prostitute.

Invest in a crystal ball

Government being a little opaque? Simply scry the future with a good-quality crystal ball. Staring into a glass globe hoping ‘the mists will clear’ is more detail than you’ll get otherwise. Alternatively, take peyote and hope a spirit guide fills you in on export tariffs.

With Christmas, Covid and Brexit, there soon won’t be anything to stockpile, but there is one ‘miracle food’ that’s great for times of starvation: leather. Get yourself down to the nearest shoe shop and stock up. Kids’ sizes if you’re on a diet.

All Brexiters knew exactly what they were voting for, with many frequently using technical terms such as ‘Canada plus plus’ or ‘European Economic Area’. These international trade experts can often be consulted as early as 8am in their network of regional offices, known as ‘Spoons’.

We’re not melodramatically suggesting you’ll have to fight your neighbours, just that a spear makes it a lot easier to hunt wild game. A Yorkshire terrier can give you a nasty nip but there’s a fair bit of meat on them. 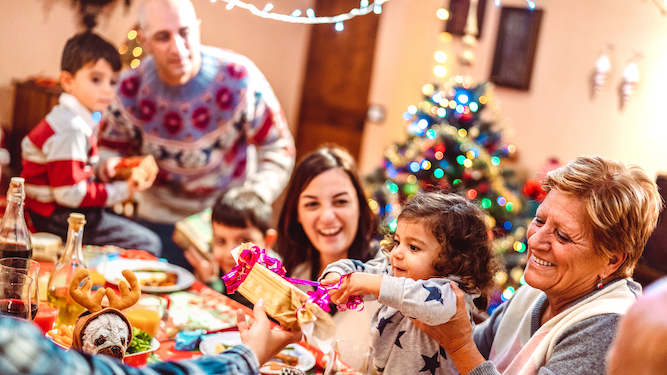 NOW Boris Johnson has proudly cancelled Christmas, most of the country will be trapped in their homes and unable to meet the following arseholes:

Your neighbours Gerald and Andrea appear harmless but would vote for Mussolini if they could. Every opinion they have is stridently right-wing and boringly familiar, so you can simulate this by reading the Daily Express and wishing you weren’t.

Teenager on phone throughout

On a videocall when you arrive and when you leave four hours later with no break inbetween. Pops in and out to sneer at the old folk, even if you’re 27, while harassing parents for food, batteries and top-up data. Has 130,000 followers on TikTok.

The most boring man in the world

This irredeemable bastard would force you to partake in the most boring conversation you’ve ever had. Topics include his job at a plastic extrusion moulding firm; a place in Sardinia where he and his wife go on holiday every f**king year; the challenges facing his middle-management son at the call centre.

Hot neighbour with a repellent personality

Always looks vaguely promising until you get chatting to the only attractive person at the gathering. Then Charlotte or Steve or whoever spends 30 minutes obsessively telling a complete stranger why their sister is a ‘toxic bitch’ or ‘I’m not saying who but they should stick to their own countries’.

Gobshite with a business idea

Usually male, this bright spark bang on about his flakey business idea, a ‘virtual restaurant for pets’. The knackered old Volvo parked outside suggests he is not very successful and you should hide in the toilet with a bottle of wine rather than invest.

Couple incapable of talking about anything except their kids

Whether you’ve got kids or not, nobody cares about other people’s. Not about their GCSEs, teachers, sporting activities, archery lessons, their doctor’s unreasonable sceptisicm about their allergies which make them shit at maths, none of it. If Covid’s saved you from this it can’t be all bad.