How to pretend everything’s going well when it obviously isn’t, by Matt Hancock

ARE you responsible for something very important and it’s turned into a total shitshow? Here’s how to try and convince yourself and others that everything’s fine.

If you’re doing some public speaking, such as a work presentation or major government briefing, wear a suit and tie and pull a serious face. If you look the part it will take a lot longer for people to realise you’ve absolutely ballsed everything up.

Fiddle the details
Make yourself look less useless by fiddling some details around, for example, counting a single pair of gloves as two separate items of PPE in order to make it look like there’s more available. Someone will eventually find you out and you’ll look like an idiot, but it will buy you some time.

Make wild claims that you can’t live up to
If people are beginning to suspect you’re a bit useless, distract them by making up some bullshit, for example reaching 100,000 daily tests within a month. Remember to have another distraction ready when the original one fails, such as throwing around big sums of cash.

Never apologise
An apology is basically an admission of failure, so never allow one to escape your lips. It doesn’t matter that never apologising makes you seem like a robot incapable of empathy and compassion. Being right is much more important.

Just deny everything
When asked if you feel you’ve colossally f**ked up, simply say no. Brazening it out when you’ve broken the work photocopier is a bit different from preventing the deaths of tens of thousands of people, but the principle is still the same. 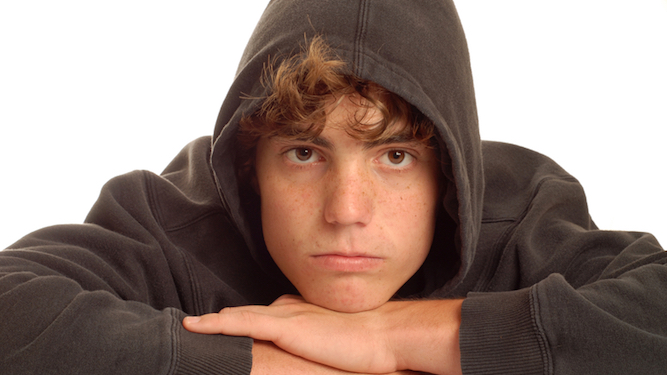 A TEENAGE boy is regularly heading outside to partake in some mysterious exercise that makes him smell like burnt leaves, his parents have confirmed.

Before the lockdown Tom Logan had previously spent his time hanging around in parks with people his parents do not approve of, but now the couple have expressed relief that he is finally showing some interest in a wholesome activity.

Logan’s mother Penny said: “Since we’ve been locked down Tom has been very focused on his health. He’s going out every day for exercise and appears to be sweating so much it’s making his eyes red.

“Whatever sport he’s taken up is doing wonders for his endorphins and appetite, as he usually returns home giggling and then helps himself to six slices of toast.

“I’m not sure why this new exercise makes him smell like bonfires, but it’s great that he appears to be able to do it in his Tame Impala hoodie and jeans.

“I’m just happy he’s not out smoking pot on a street corner somewhere.”