BEGINNING to think the government has ballsed things up but refuse to admit Boris might not be the new Churchill? Here’s what to tell yourself:

It’s too early to count the death toll

We don’t know which country has the highest death toll because it’s not over yet. This excuse is like believing your team could win a football match in the 90th minute when they’re eight goals down, but if it allows you to cling to the delusion that Boris will come out on top then carry on.

It’s the public’s fault for getting ill

If so many people hadn’t gone out and caught coronavirus they wouldn’t have died, so it’s their own stupid fault. They ignored Johnson’s half-hearted warnings not to do the stuff he was still doing, so he had to get it to show them they were being dangerous. He’s a hero like that.

This is no time to criticise the government

If you’ve got your head shoved so far up Boris’s bum that you can’t admit that things have gone badly wrong, you’re bound to bristle when journalists ask questions. They’re disloyal and the next disaster is on them. Just ram your head further up and everything will be fine.

People aren’t looking on the bright side

Optimism should be enforced by law, because imagine how many deaths there could have been. A million is way more than 30,000, so we’ve basically smashed it, right? And it’s all thanks to our leader being a total legend. Europe wishes they had him.

He just loves freedom so damn much

How can you ask a great man like Boris to go against his instincts? He loves the freedom to go to the pub so much that he’s willing to let millions of his fellow countrymen fall ill and die for it. It’s actually inspiring.

We’re not going back to work until we've finished our box-sets, Britain tells government 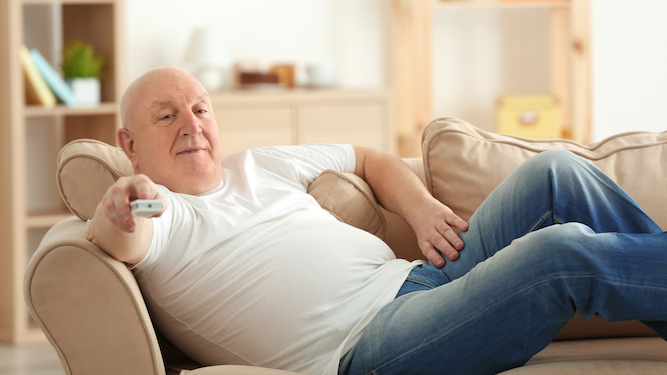 BRITISH workers have demanded assurances that they get to see how Breaking Bad and Mad Men end before returning to their workplaces.

The government has signalled the easing of lockdown could see millions back in work, but have been warned that unless Netflix binges are allowed to conclude they may simply be told ‘No’.

“So the government, and my employers, need to honour the commitment I’ve made and let me get to the end of season five before they do anything rash. I accept Walter’s probably a goner but for God’s sake, Boris, let me find out Jesse gets through okay.”

Teacher Donna Sheridan agreed: “We can’t live like this forever. But nor can Don Draper live with the lie of his life forever, and I’ve only got two seasons to go.

“I need cast-iron guarantees from the government that we can get to the end of series like this, and The Sopranos, and what’s more for a compensation scheme in place in case of spoilers.”