I am so concerned for children's welfare, says Tory who voted to starve them two months ago

A CONSERVATIVE MP admitted she cannot rest for the thought of poor children losing their education, just two months after voting against them being fed.

She continued: “Any one of these children could be the next Einstein, the next Shakespeare, the next Laurence Fox. It is our duty to save them.

“Not in terms of providing them with any kind of social safety net, because that stifles the entreprenurial spirit. But by sending them to school during a pandemic.

“I worry for their mental health. They’re at increased risk of self-harm, eating disorders, abusive family members and all the other stuff I habitually disregard when recommending huge cuts to Universal Credit.

“Yes, I voted against extending free school meals through the Christmas holidays back in October, but that was a different time and a different issue. Now my heart’s weeping for their plight.

“Private education should remain closed. Though hard-pushed parents should get a government rebate on school fees.” 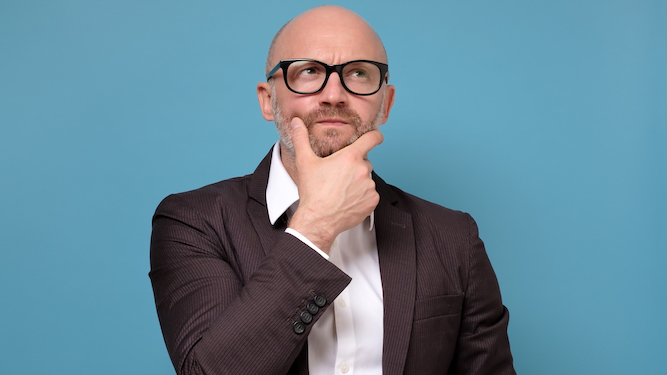 A FULLY-GROWN adult can only remember what order letters go in by singing the A-B-C song he was taught in nursery.

Tom Booker, aged 38, is a solicitor with three children and a detached house, but can regularly be found singing the children’s song under his breath when trying to find files.

Wife Carolyn said: “He thinks he’s doing it in his head, but we can all hear him. It’s like the house is haunted by the ghost of a Victorian child.

“He doesn’t use his fingers for adding up. He can even multiply numbers without chanting his full times tables. But when it comes to achieving functional literacy, he uses a jingle for five-year-olds.

“Between that and him singing Happy Birthday twice every time he washes his hands, it’s like an episode of Sesame Street in here.”

Booker said: “It’s not that I don’t know the alphabet. It’s just that when I need to know whether N comes before M, I have a melodic mnemonic device that employs a jaunty little tune.

“Wait, the tune’s Twinkle Twinkle Little Star? My God, I’ve been singing it 34 years and never realised. I really am thick as shit.”