I never said I'd get Brexit done, says Johnson

BORIS Johnson has insisted this morning that at no point did he say he would get Brexit done.

Johnson, looking like he had taken part in a 24-hour pie eating contest, stressed that anyone who claims he would get Brexit done was ‘merely spreadulating faux news items’.

Johnson said: “I’ve never said I’d get Brexit done. Show me the proof. And I also didn’t refuse to look at that picture of the boy in hospital the other day and then pocket the journalist’s phone.

He added: “Did you see that guy get punched at the hospital the other day though?

“The grim reality of politics, really.” 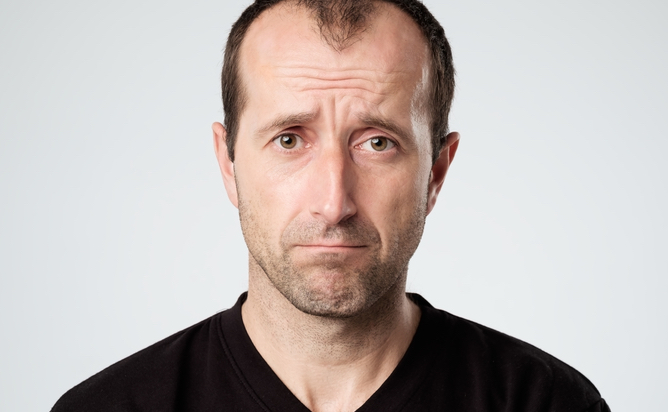 THE UK has realised it could have had this exact same result in August 2016 and the last three-and-a-half years have been totally pointless.

The landslide election win for Boris Johnson has made it abundantly clear that the entire Theresa May era was nothing but a cock-up that pointlessly delayed the inevitable for no good reason whatsoever.

Political analyst Dr Helen Archer said: “All we had to do was make Boris leader in 2016, get rid of Corbyn at the same time, get on with Brexit and stop messing about. But we did the opposite.

“Like a procrastinating student on an essay deadline we put off making any decision. We even chose to put someone congenitally incapable of making decisions in charge, and then ensured she didn’t have enough power to anyway.

“If we’d just bitten the bullet and got it done then we’d be 40 months into a failing Johnson administration by now, with Labour resurgent and Scotland well on the way to independence. Now that won’t happen until 2023.

“Who do we blame for our lost three years? I seem to recall it was all Michael Gove’s fault. God, I’d forgotten how much I hate him.”