I only smirked because it was f**king hilarious, says Bercow

THE Speaker of the House has clarified that he only smirked when cancelling a third Brexit vote yesterday because it was so incredibly funny.

John Bercow admitted that he spent the whole weekend, during which senior Tories pontificated about who would change sides and offered the DUP a Range Rover Evoque each, absolutely weak with laughter but had managed to calm it down.

He continued: “This is why it had to be a surprise statement. If Theresa had been there on the front bench there’s no way I could have got through it without breaking down.

“Just seeing Leadsom in her poisonous little fury had me biting the inside of my cheek hard. The face on her.

“I basically got a bunch of self-righteous will-of-the-people arseholes all standing on the one trapdoor, then pulled a wooden lever installed in 1604 they’d all forgotten about.

“Jacob Rees-Mogg got it. He was absolutely pissing his sides afterwards. He’s a good lad.”

Bercow added: “Apparently now they’re going to restart parliament. Get the Queen to do an early speech. This is comedy gold.” 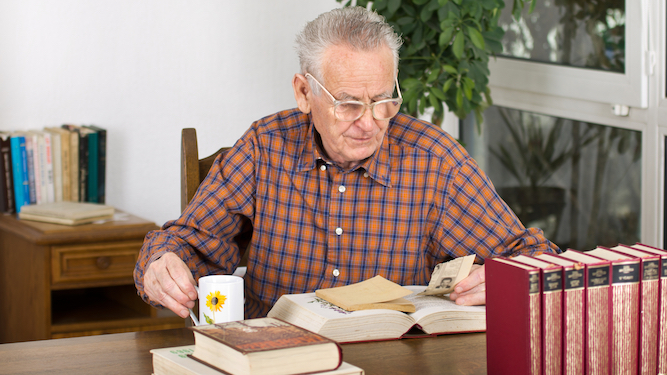 A MAN has researched his family tree for the last seven centuries but is still not related to a single aristocrat, highwayman or war hero.

Accountant Norman Steele’s tireless trawl of the archives has taken him years, and has yet to uncover anyone but historical no-marks who achieved neither greatness nor tragedy.

He said: “When I started tracing back I assumed I’d find either a bastard son of a king or a black-hearted pirate within the first few branches, but instead it was all clerical work or basket-weaving.

“My great-great-grandfather was in WW1, but he didn’t get the Victoria Cross for rescuing a comrade from No Man’s Land. He worked in the Army Service Corps in Swindon, keeping track of horse feed and rubber johnnies.

“Nobody was exiled to Australia. Nobody sought their fortunes in the New World. Most of them never bothered to leave Nuneaton.

“Apparently they sat out the Civil War, although in 1649 Alice Steele wrote in her diary, ‘A passinge Cavalier did startleth me and I dropped my turnippe down a well.’

“The final insult was when I discovered I’ve got a distant relative in Edinburgh who’s duplicated all my research, so I may as well not have fucking bothered.”