I quit last week, says May

THERESA May has informed Brexiters plotting a coup against her that she walked out a week ago and nobody even noticed.

The former prime minister has spent the last seven days lounging around at home reading Ruth Rendell books and taking part in daytime TV phone-ins while rival MPs planned to overthrow her.

She admitted: “I woke up a week ago to another shovelful of horse manure from Boris, thought ‘What’s keeping me here?’ and couldn’t find an answer.

“So I nipped to the palace – nobody notices when the BBC haven’t hired a helicopter – told Her Majesty to keep the good news to herself, and I’ve been watching them run around like headless chickens ever since.

“Happy to report it’s made no difference whatsoever to the running of government. And I’ve proved Boris can lose a fight to an empty chair.”

“Ah yes, because there’s only 70 of us and making up whatever numbers you like doesn’t work on people who can add up.” 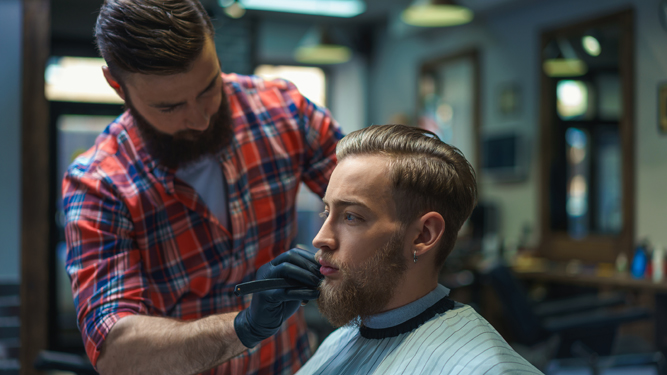 A HAIRDRESSER has cut a customer’s hair the way they were asked to, it has been confirmed.

Stephen Malley asked a hairdresser for “just a trim, don’t take too much off”‘ and was left confused when his instructions were followed exactly.

He said: “Despite me being the foremost world authority on my own hair, my wishes are always ignored by hair-cutting professionals. When I say ‘just a trim please’ they instead seem to hear ‘go at it like it’s from a rival postcode gang’”

“I actually missed having to feign happiness at the end result. I’d got quite good at hiding from hairdressers that what they’d done made me feel dead inside.”

He added: “I’m beginning to think whoever cut my hair properly wasn’t a real hairdresser at all, but an escaped convict who’d murdered a barber and assumed his identity.”