If Brexit was a drug it would be ketamine, say experts

SCIENTISTS have confirmed that if Brexit was a drug it would be the popular livestock tranquiliser ketamine.

The Institute for Studies compared drug experiences with political phenomena and found that Britain’s exit from the EU most closely resembled a hellish ‘ket-hole’.

“Thatcherism was, of course, cocaine. Mind-blowingly self obsessed that was incredibly painful to watch for anyone not on it.”

He added: “But Brexit has to be ‘Special K’. A wild, swirling ket-hole that makes you wonder what exactly you’ve taken and you’re pretty sure that the whole thing will send you over the edge into what feels like a bottomless abyss.

“Aside from that it’s looking pretty positive.” 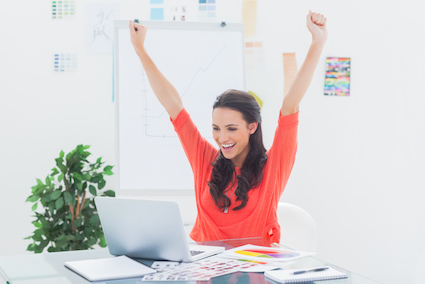 A WOMAN has finally received the appreciation she was craving after a man on Facebook told her she was good at writing.

Julia Reynolds, 25, said the approval of Tom Logan made graduating from university ‘look like a massive pile of shit’ in comparison.

She added: “I am thrilled that Tom felt compelled to comment on my political think piece and validate the way I express my opinions.

“I had written it specifically with Tom in mind, and I was hoping desperately that we would read it and focus on the writing style rather than offer anything useful. My need for his approval was the only reason I wrote it in the first place.”

Logan said: “I thought she might need a bit of support after posting something like that. And because I have described it as ‘well written’ it means that others can now read it without wasting their time.”

Reynolds is currently working on a PhD on human right and is hoping Logan will ‘give it the old thumbs up’ before publication.