Index of Cameron's book has no entry for 'pig'

REVIEWERS of David Cameron’s new memoir For The Record have confirmed that its index has no entry for the word ‘pig’.

Critics at broadsheets flicked excitedly to the back of the book to read about the former Tory PM’s career highlight, but found nothing between piffle ‘see Johnson, Boris’ and pilfer ‘see policies of Miliband, Ed’.

Denys Finch Hatton of The Times said: “Is he planning a second volume? Because there’s no meat to this one.

“Everyone knows David Cameron as the PM that f**ked the pig. Worldwide that’s what he’s famous for. Leaving it out seems self-defeating.

“There’s also nothing for ‘pub, left eight-year-old at in 2012’ or ‘pissing off, moment job looked like it might be difficult’.”

Man about to try and use his friend's shower 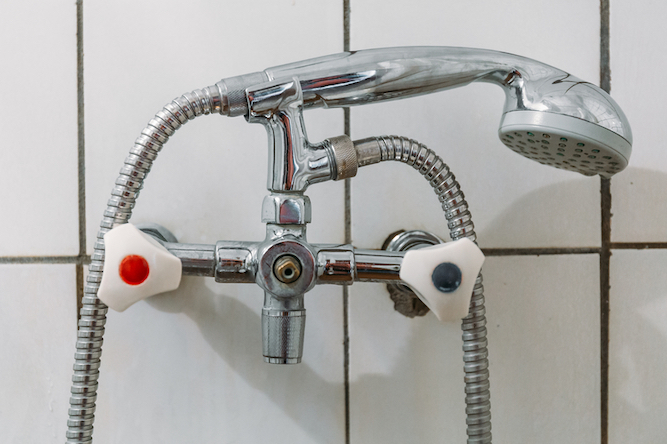 A 31-YEAR-OLD man is about to try and fail to use his friend’s puzzling shower system, it has been confirmed.

Tom Logan wanted to hose off the detritus he had accumulated overnight while sleeping on his friend’s sofa bed and mistakenly decided that their shower would be an easy way to do this.

He said: “What could go wrong? All I have to do is strip off and then get my head around an unfamiliar piece of plumbing while I’m naked and shivering.

“I’ve used both manual and thermostatic shower valves in my time, so I reckon I’ll be okay with whichever system my friend has installed.

“How the f*ck does this work?”

Friend Nikki Hollis said: “I usually give guests ten minutes to flounder like a wounded animal struggling to escape a bear trap before I step in to help.

“See the pin between the taps? Pull that up and try again. Do you need me to come in and show you?”