Jeremy Hunt’s mum proud of him ‘in spite of everything’

THE mother of Jeremy Hunt remains proud of him, no matter what anyone says.

Lady Hunt stressed the Health Secretary has many qualities that mark him out as decent human being rather than an ‘obtuse and ignorant twat of gargantuan proportions’.

She said: “He always puts the bins out when he visits and he’s only forgotten my birthday a couple of times.

“He did send me the same Mother’s Day card two years in a row, but all in all not a bad record, when you think about it.”

She added: “Also there’s a lovely drawing on the fridge which he did when he was nine, I’m definitely proud of that.

“So he’s not all bad, really. But on the other hand I can see why a lot of people hate him and his stupid face.” 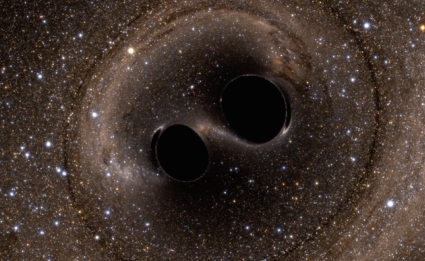 SCIENTISTS are under attack after making a huge fuss about ‘gravitational waves’ then failing to explain what they are.

Angry taxpayers have demanded a ‘proper answer’ after the scientists spent billions of pounds on a ‘gravitational wave detector’ that no-one else is allowed to use.

Tom Logan, from Stevenage, said: “What does that mean?”

Professor Brubaker continued: “Okay, imagine the waves on the sea, but instead of water, they’re made of gravity.”

Logan said: “What the hell are you talking about?”

Professor Brubaker added: “Think about it this way – they will help us to understand the origins of the universe.”

Logan said: “Yeah, that sounds like a lot of bullshit.”

Professor Brubaker said: “Okay, fine. Einstein was a total freak and no-one has the faintest idea what he was on about. But ‘gravitational waves’ sound amazing, whatever they are.”’