LABOUR candidates and party activists will spend the last three days of the campaign updating their CVs, the Daily Mash has learned.

With normally safe Labour seats now up for grabs, the party leadership has ordered an all-out effort by campaign staff to start looking for other jobs.

"There are some really terrific opportunities out there," said Labour leader Jack McConnell, "and I for one am not going to miss out."

McConnell added: "I'm really interested in fashion and the media so it would be great if I could find an opening that combined the two."

Health minister Andy Kerr, who had been tipped to succeed McConnell said: "I've held senior positions within a large organisation for five years and have shown initiative and team leadership skills.

"I enjoy motivating others and I thrive under pressure."

Finance minister Tom McCabe is set to return to his previous career of hauling unconscious drunks from the toilets in Hamilton's fourth most successful nightclub.

Meanwhile education minister Hugh Henry is planning to take some time out and has dug a large hole in his back garden where he intends to stay until the end of the year. 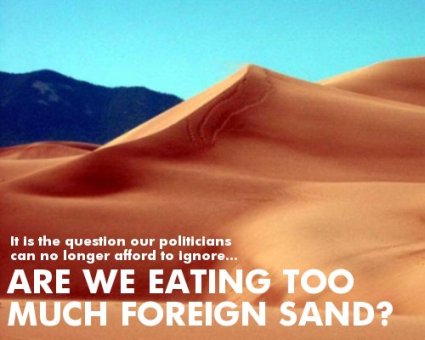