Labour split on how to self-destruct

LABOUR members are divided on how best to lock the party out of power for a generation, it has emerged.

While many activists hope to accelerate irrelevance by supporting every part of the Conservative manifesto, others are urging the party to embrace an eccentric, unelectable zealot to ensure a rapid and total political meltdown.

Party supporter Joanna Kramer, from Bristol, said: “This leadership election could make a huge difference to how Labour’s obituaries are written.

“I’m planning to vote for Andy Burnham, because he could singlehandedly bring about the end of the entire Labour movement through the sheer force of his lack of personality.

“Though I’m also impressed by Yvette Cooper’s record in making token criticisms of Tory austerity policies while voting for them at every opportunity. She might be the candidate to get us under that magical 30 per cent threshold.”

Labour voter Bill McKay, from Stockton, said: “I’m backing Jeremy Corbyn, because having yet another leader everybody thinks is an eccentric, out-of-touch socialist might be just the final nail we need.

“I might support Liz Kendall, though, just so the end can be swift.” 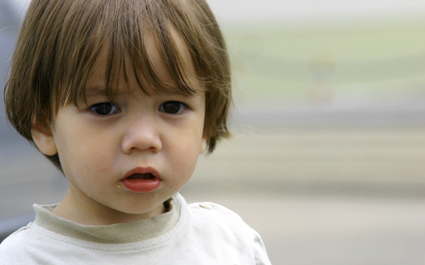 THE government has announced that child poverty is now known as infant cash flow problems.

After successfully retitling the Minimum Wage as the Living Wage, ministers have decided that renaming things is easier than sorting them out.

A government spokesman said: “Children’s income fluctuates dependent on factors like pocket money and Saturday jobs, it’s patronising to describe them as living in poverty when they’ve just hit a temporary bump in the road.

“An eight-year-old can be out of cash one week, but then pick a lucrative freelance paper round contract that sees them rolling in sweets and comics.

“We will also be renaming homelessness as ‘temporary roof absence’, and anyone caught manipulating their child benefits will be called a ‘kiddie benefit fiddler’, to provide the maximum amount of demonisation.”