Labour to split party HQ down the middle, just like that episode of 'Steptoe and Son'

THE Labour Party has agreed to split its headquarters straight down the middle after watching a classic 1972 episode of Steptoe and Son.

A senior Labour insider said: “How are Jeremy Corbyn and Tom Watson going to be able to watch a football match with only half the TV each?

“They even look a bit like them, in a ‘not really but kind of’ way.”

The source added: “We’re going to have to get an extra letter box put on the front door, but it’s a small price to pay really.”

The party has also use the name of the episode, ‘Divided We Stand’ as its campaign slogan for the next general election.

Student celebrates ‘A with a shitload of stars’ grade 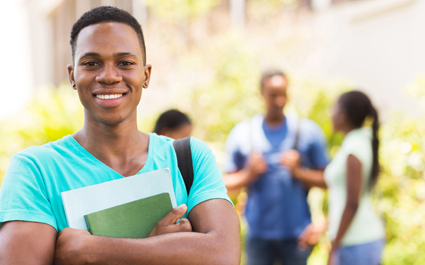 A STUDENT is celebrating getting the first ‘A with a shitload of stars’ grade at A Level.

Roy Hobbs secured the new qualification after writing a timed essay about Hitler that just fucking nailed it.

“My parents are proud and a little frightened.”

Examiners confirmed that the new ‘A with a shitload of stars’ grade is only awarded to students who have been perfect from childhood.

An exam board spokesman said: “It basically means you’ve never made a bad decision.

“We are constantly tinkering with this shit and trying to make it less logical.”